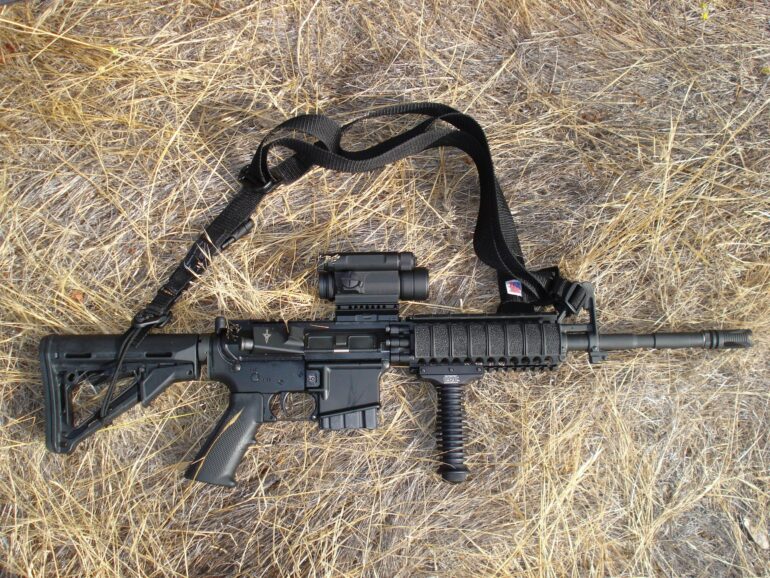 Oregon voters approved Ballot Measure 114, one of the strictest gun restriction measures in the country, on Wednesday.

According to the Oregonian, the ballot proposition passed 51% to 49%, with 77% reporting.

Background checks, weapons training, fingerprint collecting, and a permit will be required under Measure 114, also known as the Reduction of Gun Violence Act.

California now maintains a database on holders of concealed carry permits, but the Reduction of Gun Violence Act goes even further and states that every gun owner will be added to the new database.

The California database’s contents were leaked in June, and gun rights groups have used the event to contend that centralized firearms registries lead to abuse of power.

According to Fox News, the new legislation will cost the state around $49 million each year.