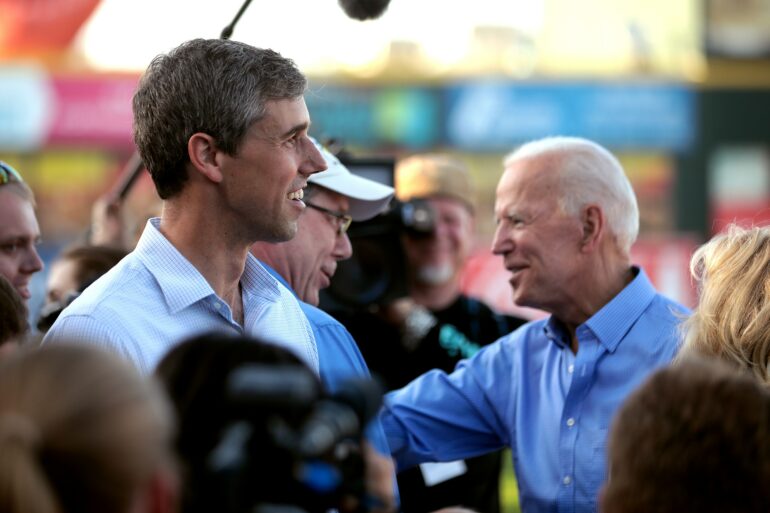 According to a new report, Democrats spent over $200 million on consistent losers Beto O’Rourke and Stacey Abrams, in spite of the fact that both of their gubernatorial campaigns against Republican incumbents were not even close to being competitive.

According to state reports, Abrams collected almost $100 million between her campaign and leadership committee, and still managed to end up behind Georgia governor Brian Kemp (R.) by a stunning 9 points with only 72 percent of the vote Tuesday night.

Meanwhile, as of October 29, O’Rourke had raised $77 million and spent $72 million, trailing Texas governor Greg Abbott (R.) by more than ten points with 60 percent of the vote counted.

In 2018, Abrams lost to Kemp by about 1.5 points, a result she refused to accept and characterized as “stolen” and “rigged.”

O’Rourke raised $80 million in that election.

O’Rourke later ran for president, which he stopped in November 2019 after polling in the low single digits.

Abrams and O’Rourke are far from the only Democrats who made a fortune in contests they easily lost.

Georgia’s Marcus Flowers, raised more than $15 million only to lose by a whopping 33 points to Republican firebrand Marjorie Taylor Greene.