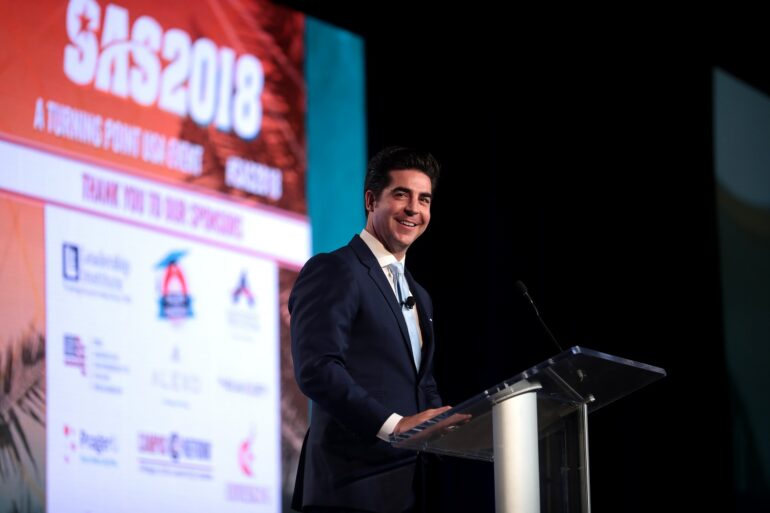 Jesse Watters, a Fox News presenter, chastised US President Donald Trump and Republican Senate Minority Leader Mitch McConnell on Wednesday over their apparent failure to properly allocate funds from their massive campaign war chests ahead of the midterm elections.

“McConnell spent close to $400 million on these Senate candidates. I don’t know what goes on behind the scenes but that is a lot of money and we didn’t pick up a single seat? So, either some of these candidates are garbage or the money is not being well-spent. But Trump sitting on a massive war chest in Mar-a-Lago, where did that money go? We don’t know.” Watters complained.

Former NFL running back and Heisman Trophy winner Herschel Walker will now face Democratic Sen. Raphael Warnock of Georgia in a runoff on Dec. 6 after neither were able to pull in more than 50 percent of the vote in the first round of voting.

According to the Capital Sun, McConnell’s PAC spent $28 million in support of Laxalt. According to Fox News, the Senate Leadership Fund withdrew $8 million in spending after Masters won the Arizona primary.