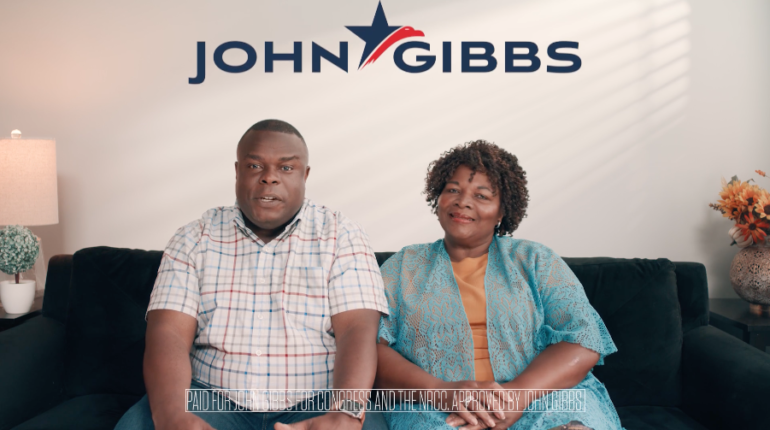 CNN’s host Jake Tapper talked about Gibb’s winning the primary earlier in September where he pointed out that he had financial support from the Democrat Congressional Campaign Committee.

Tapper also noted that Gibbs was supported by Donald Trump and had possibly written about his opposition to women having the right to vote.

But now, a new attack ad against the Republican candidate is being run, with a clip of Tapper discussing him and Tapper is not happy about it, The Daily Caller reports.

The DCCC edited the clip and chose to leave out the second part of Tapper’s point where he exposes the Democrats for helping Gibbs win his primary.

The Democrats did this around the country in 2022, using Democrat money to help Republicans who they think they could beat win primaries.

Democrats have even slammed their own party for the tactic. [READ MORE: Democrat Slams Party for Electing Republicans]

Tapper’s original comment said this, “Get this, a congressional candidate supported by Donald Trump, by the way, whose past writings and associations indicate that he is against women voting… We’re talking about John Gibbs. You might remember him because with some financial support from the Democratic Congressional Campaign Committee, with ads, which thought he would be an easier candidate to beat…”

After the DCCC used Tapper’s clip in an edited form, he responded.

“We took part of the segment and running an edited version on Twitter,” Tapper said. “They posted the part where I noted Gibbs previous opposition to women voting, but cut out he part the DCCC contributed to the Gibbs’ campaign by funding ads. First, I’ll play what aired on ‘The Lead’ and then play how the DCC edited out my words to hide the role they played in boosting him.”

Tapper continued: “We just wanted to set the record straight since apparently the DCCC cannot be counted on to do so.”

Gibbs won against Peter Meijer a Republican who voted to impeach Trump. According to The Daily Caller, the DCCC spent $435,000 in TV ads for Gibbs.