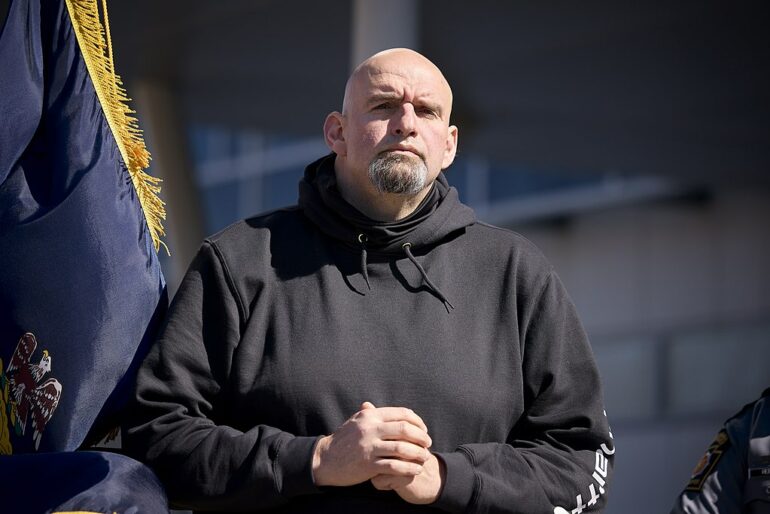 More than 39,000 Pennsylvania Democrats have switched their registration in 2022 and one is explaining why she is switching after 34 years.

“I think the economy is huge, and I also think a lot of the school issues for parents across the state of Pennsylvania, it’s just been horrific watching what’s happened to our kids academically, socially, emotionally,” Rosica revealed.

She went further to say that parents are just fed up, and that they are disgusted what has happened with the country in the last 2 1/2 years.

The switch will all come down to November when the hotly contested US Senate race between Trum-endorsed Mehmet Oz and Democrat Lt. Governor John Fetterman is decided. The exodus of Democrats could be just what Oz needs to take the seat that has been vacated by retiring Senator Pat Toomey (R).

[READ NEXT: Democrat Representatives Speak Out Against Own Party]