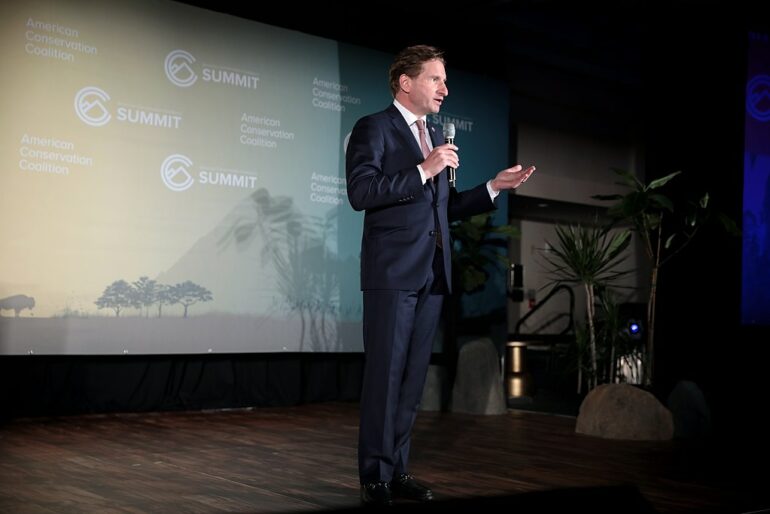 Democrats Speak Out Against Own Party for Interfering in GOP Primaries

Democrats are not happy after reports have surfaced indicating that the Democratic Governors Association (DGA) and the Democratic Congressional Campaign Committee (DCCC) made substantial ad buys in Republican primaries.

The meddling gets worse for the party that says democracy is at stake because of Donald Trump.

The money that is supposed to be going to Democrat candidates is going to Trump-endorsed Republicans in hopes of helping them win primaries so they can beat them in November, The Daily Caller reports.

The problem is these candidates have a chance to win, and could backfire on the Democrats.

Examples of the practice include the DGA supporting Dan Cox for the Republican governor nomination in Maryland. Cox won the primary and now has a shot of becoming governor in Maryland.

Most surprisingly is in the strong Republican district of Representative Peter Meijer (R-Mich). Meyer who voted to impeach former President Trump has seen the DCCC purchase ads supporting his Trump-endorsed opponent.

D’Allesandro of New Hampshire told Fox News, “I think it’s always a bad idea to let people win a primary who could be extremely dangerous if they won… And believe me, in the political world of today, anything can happen and usually does.”

But the Chairman of the DCCC defended the move.

[READ NEXT: Democrat Breaks With Party on Key Issue]