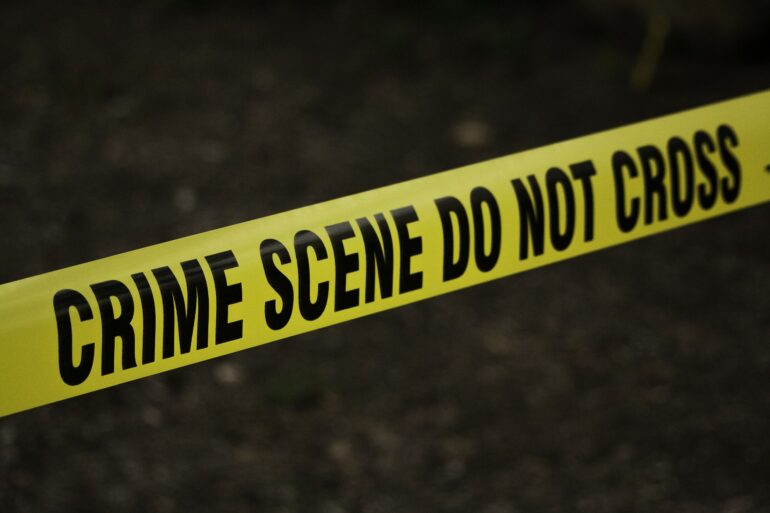 According to a new report the home of GOP congressional candidate Pat Harrigan and his family in Hickory, North Carolina, became the target of an shooting attack during the last weeks of his campaign.

Fortunately none of those inside were injured during the attack.

Marla Harrigan, 74, stated that on Thursday she and her husband, James Harrigan, were watching television down the hall on the night of Oct. 18 when a bullet smashed their laundry room window.

The Hickory Police Department responded to their 911 call and recorded that the event featured a firearm in the police report.

The congressional candidate’s two children, ages three and five, were reportedly sleeping in the bedroom directly above the location of the incident.

According to reports, the gunshot came from a highly forested region nearby.

Out of fear for their future safety, the Harrington children were relocated out of state following the incident.

Jordan Shaw, a spokeswoman for the Harrington campaign, stated that the campaign has received multiple death threats, all of which have been submitted to local authorities.

So far the Hickory Police Department has made no arrests in connection with the incident and the investigation is continuing.