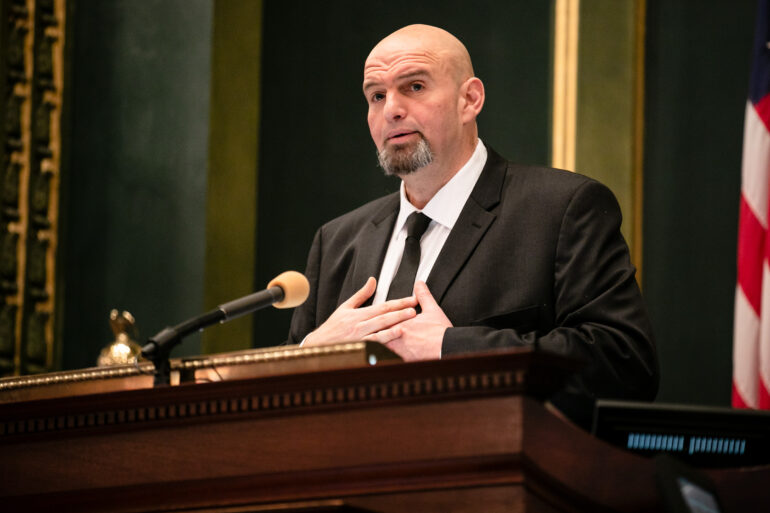 According to the poll, Oz now leads Fetterman 48 percent to 46 percent among very likely voters.

Four percent of those polled were undecided.

Oz’s approval rating has risen by 5 points since September, according to the poll.

Fetterman’s popularity has only increased by one point.

Furthermore, 54 percent of Pennsylvania voters now expect Oz to win the election, while only 47 percent expect Fetterman to win.

Fetterman has consistently led Oz in previous polls conducted by Emerson College Polling and The Hill.

The latest data comes just over a week after Fetterman faced Oz in Pennsylvania’s first and only Senate debate this cycle, during which the Democrat struggled due to his ongoing recovery from a stroke suffered in May, while Oz seemed to do extremely well.

Fetterman’s performance seems to have been nothing less than a complete disaster for the Democrat, as according to the survey, a shocking fifty percent of voters said the debate made them dislike Fetterman.

Only 20% of respondents said his performance in the debate made them like fetterman more.

Another 31% said it made no difference at all.

Thirty percent said it didn’t change their opinion of him.

With less than a week to go before the midterm elections, the new data is another terrible sign for John Fetterman.

[READ MORE: Biden State Department Spokesman Claims U.S. Has ‘No Choice’ but to Cooperate with China on Climate Change]