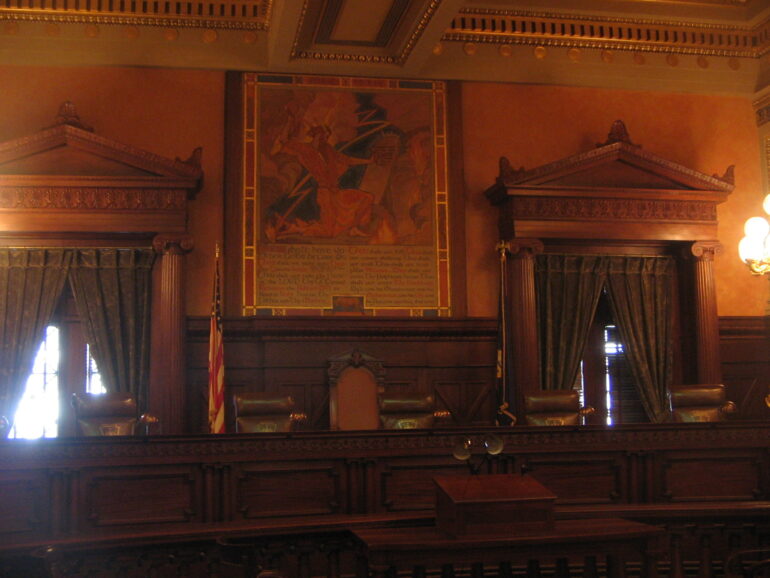 The Pennsylvania Supreme Court ruled unanimously Tuesday that mail-in or absentee ballots without a date on their return envelopes are invalid, just days before the state’s closely watched midterm elections.

The suit argued that undated ballots could not be counted because state law requires dated ballots, something the Pennsylvania government had been attempting to do.

The U.S. Supreme Court recently ruled that a May 2022 decision by the 3rd U.S. Circuit Court of Appeals finding that undated ballots must be counted was moot and that authorities should follow established election laws.

However, the state had previously announced that it had no plans of going back to the previously established laws and still intended on counting the incorrectly filled out ballots, in spite of the U.S. Supreme Court’s ruling.

However the Pennsylvania Supreme Court’s new ruling has ended the Democrat controlled Pennsylvania government from continuing to attempt to count improperly filled out ballots.

RNC Chairwoman Ronna McDaniel celebrated the ruling in a statement.

“This ruling is a massive victory for Pennsylvania voters and the rule of law. Pennsylvania’s Supreme Court has made clear that incorrectly dated and undated mail ballots can not be counted. Republicans went to court, and now Democrats and all counties have to follow the law: this is a milestone in Republicans’ ongoing efforts to make it easier to vote and harder to cheat in Pennsylvania and nationwide.” Daniels wrote.

[READ MORE: Gavin Newsom Claims Democrats are Getting ‘Destroyed’ on ‘Messaging’ Ahead of Midterm Elections]