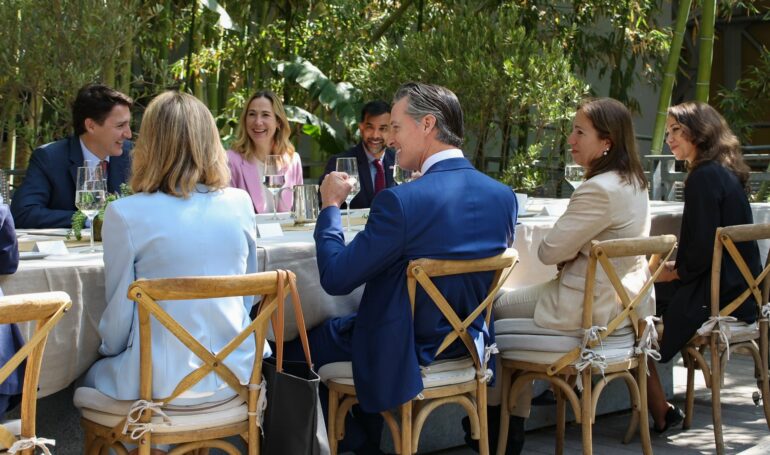 California Governor Gavin Newsom is now openly bemoaning what he claims is the Democratic party’s inability to properly get its message out ahead of midterm elections which most political observers now believe they will lose, and potentially lost badly.

Newsom made the comments during an interview with CBS News.

“We’re getting crushed on narrative. We’re going to have to do better in terms of getting on the offense and stop being on the damn defense,” Newsom said during the interview.

Newsom also seemed to all but admit that Democrats would likely be facing a ‘red wave’ in the upcoming elections, something most other Democrats have been loathe to do publicly.

Newsom’s name has been offered up as a potential Democratic presidential candidate for 2024, and he has already run ads in red states like Florida and Texas, an unusual move for a Democratic Governor who is supposedly not running for higher office.

However, Newsom’s latest interview comes at a time when many Democrats are urging members of their party to refocus their message and focus more on economic issues rather than issues like abortion.