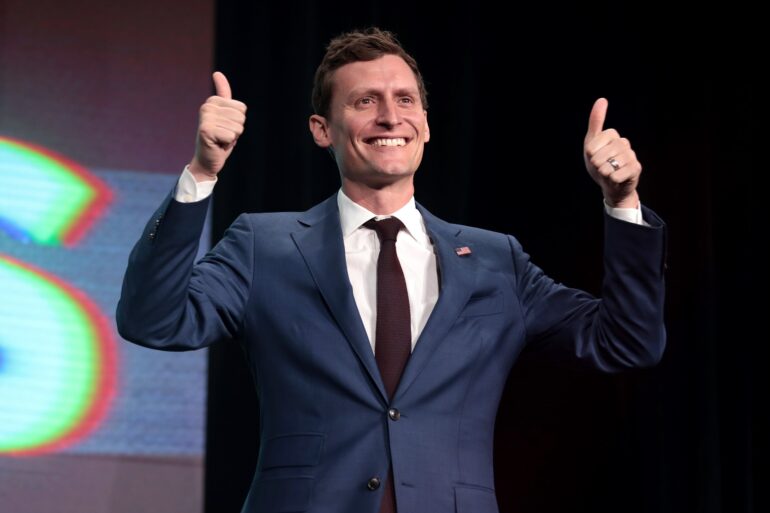 Victor was polling at 1% in a New York Times/Siena College poll released Monday.

A number that may look small, but could end up making the difference in a closely contested state like Arizona.

Masters, who recorded a 20-minute phone call with Victor on Monday, is hoping the competition-turned-endorsement will help him climb the polls.

“While we don’t see eye to eye on everything, I feel very confident after that conversation that Blake Masters is going to do everything he possibly can to further the interests of the live-and-let-live global peace movement,” Victor said.

The Cook Political Report recently downgraded the race from “Lean Democrat” to “Toss up” implying that the GOP’s chances are improving in a crucial race that could determine which party controls the Senate this fall.

Senator Mark Kelly, a Democrat, is one of a few incumbents being heavily targeted by Republicans in this year’s midterm elections.