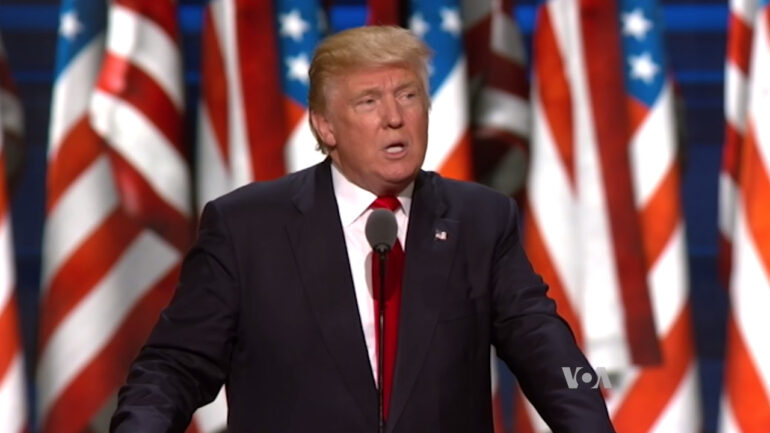 REPORT: Some in GOP Believe Trump May be Indicted After Election

According to a new report from the Hill. Republican aides and strategists privately anticipate that Attorney General Merrick Garland will seek an indictment of former President Trump within 60 to 90 days of Election Day.

According to the aides and strategists surveyed by the Hill, the window for prosecuting Trump will close once the 2024 presidential campaign gains traction.

Republican aides on Capitol Hill and veteran party strategists say they don’t know what Garland will do, but they say the attorney general is under intense pressure from Democrats to act, and the deadline for pursuing an indictment is quickly approaching.

GOP aides also warn that an indictment of Trump by the Biden administration would further polarize the country and likely strengthen Trump’s support among Republicans, as the former president and his allies would portray the Department of Justice’s investigation as a political witch hunt.

“A couple of weeks after the election, I assume that Garland will indict Trump,” one Republican aide was quoted as saying by the Hill.

Republican aides and strategists also pointed out that after the FBI raided Trump’s Mar-a-Lago estate in early August, the party base quickly rallied behind him.

GOP aides on Capitol Hill believe that any concern Trump had about losing relevance with the GOP base was alleviated when the party rallied around him in response to the FBI’s action in August.

Garland has kept his cards close to his chest, giving no indication of whether or not he will charge the former president.

Republican aides and strategists have warned that any indictment of Trump could spark political violence.

The former president has not yet made a formal announcement of his decision on whether he will run in the 2024 presidential content, but he has given every indication that he will run for president.

Trump told Hugh Hewitt, a conservative radio host, that an indictment would not prevent him from running for president.

Garland previously revealed in August that he had personally signed off on the FBI raid of former President Trump’s home in Mar-A-Lago.