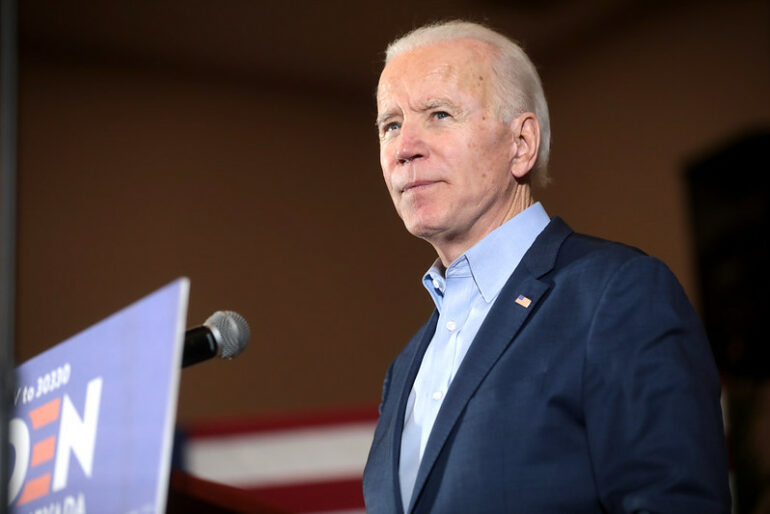 According to a new report the Biden administration is considering housing migrants at the Guantanamo Bay Naval Base due to concerns about lack of space in other facilities.

According to the report, the White House National Security Council requested the Department of Homeland Security (DHS) for the number of Haitian migrants arrested at sea who would likely need to be housed in a third-party nation or site while they await processing to enter the United States.

The Biden administration is contemplating using Guantanamo Bay as a holding center if there is an overwhelming quantity of Haitian migrants that are found to be heading for the U.S.

Guantanamo is a maximum-security jail that has housed some of the most heinous offenders, including 9/11 attackers.

It had formerly been the a cause of scandal for many on the left and within the Democratic party, with former President Obama having formerly vowed to closed the facility. A promise he never followed through with.

In the past, the institution has also housed migrants from Cuba and Haiti.

According to the report, the Biden administration is considering using the base’s Migrant Operations Center and boosting its capacity to 400 beds.

Nearly a year ago, the Biden administration confronted a wave of Haitian migrants that overwhelmed Border Patrol in Del Rio, Texas, when hundreds of them gathered beneath the international bridge.

According to NBC, gangs recently attempted to seize control of Haiti’s government. Most recently, the gangs sought to prevent petroleum from entering the nation.