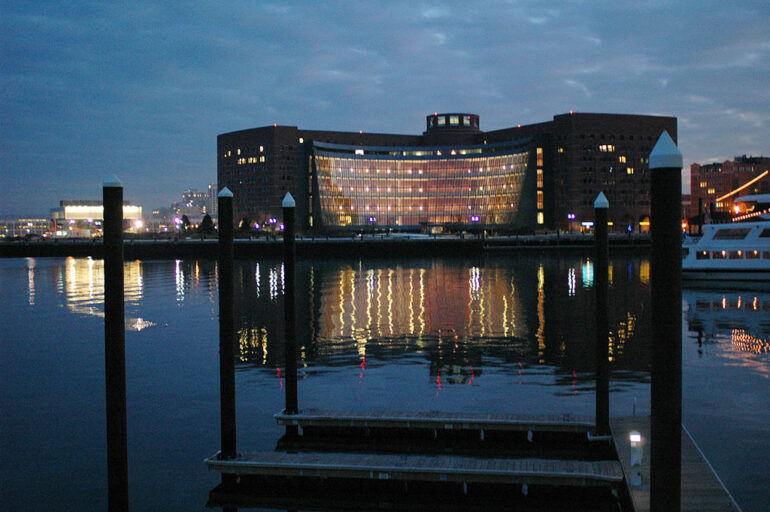 A nominee in Arkansas has been arrested for making alleged terroristic threats new reports indicate.

Diamond Arnold-Johnson a Democrat nominee for Arkansas Auditor has been arrested 11 days prior to election day. The Daily Caller reports.

Originally Arnold-Johnson’s husband Arick was arrested in early 2022 with the threats that were made via Facebook.

Arnold-Johnson admitted to making the posts which her husband reportedly stood trial for in August.

Former prosecutor Cara Connors submitted a police report in Aug. 2021 while still in office regarding the series of Facebook posts she claimed Arnold-Johnson wrote, WREG reported. Connors alleged in the series of posts, Arnold-Johnson used words and emojis that seemingly accused her of improper conduct and insinuated threats against her, the outlet continued.

“Cara Boyd Connors played with me and my family sooooooooo it’s only RIGHT I pay her BACK!!!! I better not see her anywhere in public I just may plea INSANITY,” according to a September 2022 Facebook post allegedly authored by Arnold-Johnson, WREG reported.

Connors was later elected as a Judge on the Pulaski County Circuit Court.

“Earlier today, we were made aware that Diamond Arnold-Johnson was arrested by Little Rock Police. Everyone has the right to due process; however, our Party firmly believes people must be held accountable for any criminal behavior, especially candidates for public office,” the Democratic Party of Arkansas wrote in a statement following the arrest, according to KATV.

The Democrat party in Arkansas released a statement distancing themselves from Arnold-Johnson, “The Democratic Party of Arkansas did not recruit her to run for Auditor of State, and we cannot bar her from running for this position. We remain focused on working for a better Arkansas and winning races across the state.”