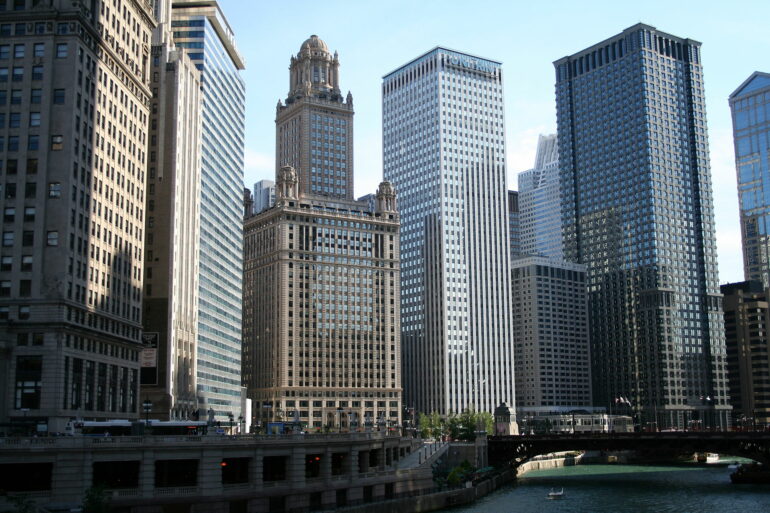 After relocating his firm and much of his personal properties from Chicago to Miami, Ken Griffin, the former richest man in Illinois and current CEO of the hedge fund Citadel, has decided to donated more than $100 million to Republican midterm candidates.

According to Open Secrets records, the financier has given more than $48 million to Republicans running for federal office, including $18.5 million to the Congressional Leadership Fund, a Republican Super PAC.

In spite of his significant contributions, they are still dwarfed by the largest political donor currently active in politics: George Soros.

Still Griffin’s impressive net worth of 29 billion puts him well within the top 50 richest people on the planet.

During a recent interview with Bloomberg Griffin revealed that it was the brutal assault of one friend and the robbery of another in downtown Chicago that pushed him to leave the city he had called home for so many years.

Griffin is has since promised to turn his new home of Miami into “Wall Street South.”

Griffin has now divested of his former property in Illinois and in addition to making major real estate moves in the city of Miami is now also one of Florida Governor Ron DeSantis’s biggest donors.

Griffin has now spent 175 million dollars on land in Miami and another $450 million towards a massive estate in Palm Beach. This is, of course, in addition to the estimate one billion dollars his company Citadel plans to spend on its new Miami headquarters.

Other major businesses, like Boeing and Caterpillar also chose to leave Illinois this year.

An estimated  220,000 people moved to Florida between July 2020 and July 2021, marking it as the state with America’s largest domestic in-migration.

[READ MORE: Biden to Pardon all Federal Offenders Convicted of Simple Marijuana Possession, Encourage States to do the Same]