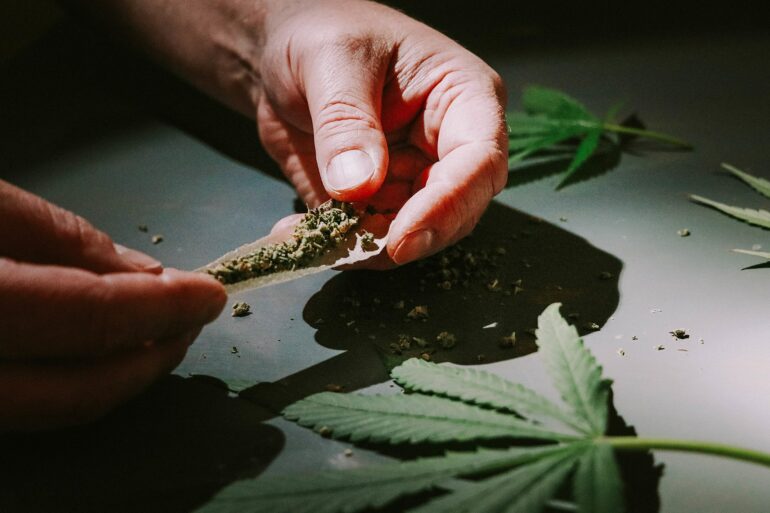 Biden to Pardon all Federal Offenders Convicted of Simple Marijuana Possession, Encourage States to do the Same

President Biden is reportedly preparing to imminently pardon all federal offenders convicted of the simple possession of marijuana and also encourage states to take similar action.

In addition the Biden administration is reportedly looking to drastically overhaul federal regulations regarding the substance.

The White House made the groundbreaking announcement on Thursday.

The major change is expected to impact at least 6,500 individuals with federal convictions for possession of Marijuana.

President Biden announced all of the details of his decision in a Twitter thread on Thursday:

Biden went on to note that he would be requesting that Health and Human Services Secretary Xavier Becerra review Marijuana’s status as a Schedule 1 drug under federal law.

[READ MORE: President Biden’s Use of ‘F-Bomb’ Caught on Hot Mic During Trip to Florida]