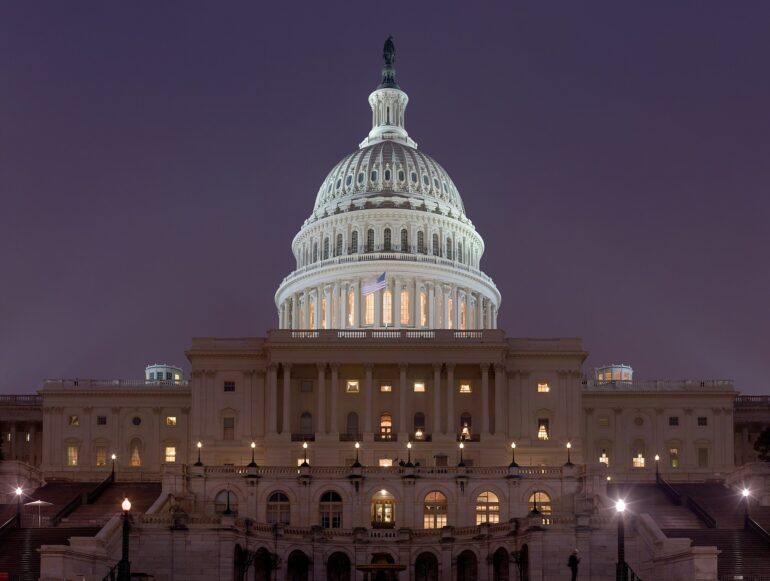 Meyers was sentenced to 30 months in prison for his crimes, plus three years of supervised release and ordered to pay $100,000.

Meyers served in the House of Representatives from 1976 to 1980 but was kicked out of Congress when he was convicted of bribery.

Myers solicited payments from candidates that were his clients and then used a portion of that money to bribe election officials.

“Voting is the cornerstone of our democracy. If even one vote has been illegally cast or if the integrity of just one election official is compromised, it diminishes faith in process,” said U.S. Attorney Jacqueline C. Romero. “This defendant used his position, knowledge of the process, and connections to fix elections for his preferred candidates, which demonstrates a truly flagrant disregard for the laws which govern our elections. He will now spend 30 months in prison as penalty for his crimes.”

“Protecting the legitimacy of elections is critical to ensuring the public’s trust in the process,” said Jacqueline Maguire, Special Agent in Charge of the FBI’s Philadelphia Division. “Through his actions, Ozzie Myers pointedly disdained both the will of Philadelphia voters and the rule of law. He’s now a federal felon twice over, heading back behind bars, with time to consider the great consequence of free and fair elections.”