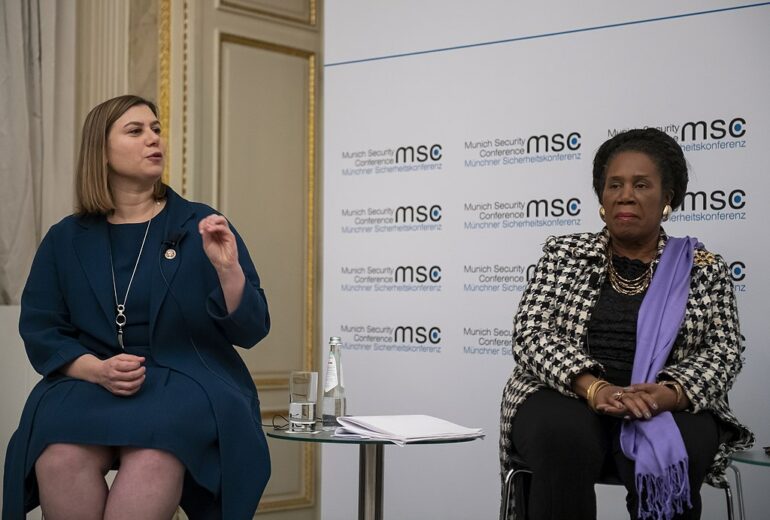 Due to the recent Census Slotkin’s district was redrawn and became more difficult to win.

Slotkin decided to run in Miichigan’s 7th Congressional District and moved from her family farm in Northern Oakland County to Lansing, Michigan, Fox News reported a couple weeks ago.

Questionably, Slotkin moved into the district in May, based on Michigan voter registration data, and updated her address to reflect that of a home owned by Jerry Hollister, and executive with Niowave, a Lansing based pharma company that gets millions in federal funding.

Slotkin’s campaign says she pays fair market rent to Hollister, who is also a campaign donor.

So, she lives in his condo, accepts his money, and his hospitality.

Now, new details are emerging that reveal a very concerning detail that at the least represents a conflict of interest.

Since Slotkin has taken office Niowave has been awarded close to $30 million in federal funding.

Slotkin’s new address is also the registered address of J.Hollister LLC a consulting firm run by Hollister and also is the registered voting address for him, his wife, and his son.