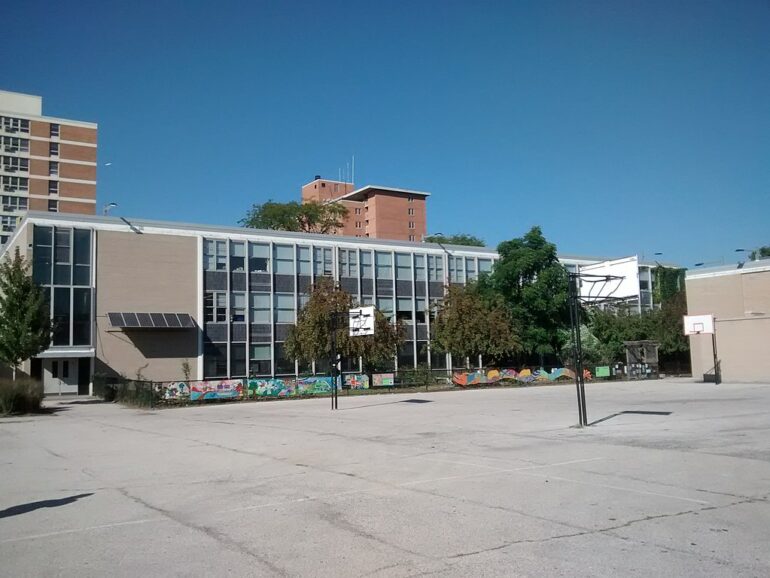 Chicago public school teachers have voted not to teach children in-person and as a result Chicago Public Schools has canceled classed.

Mayor Lori Lightfoot shot back at the decision by teachers saying schools are save.

Mayor Lori Lightfoot pointed to remote learning having an adverse affect on working households during the pandemic and the terrible consequences on childhood development.

Lightfoot continued, “achievement gaps are real and they are affecting kids of color at an exponential rate.”

Shockingly the union reported that 73% of the union’s 25,000 members vote to not teach children in person.