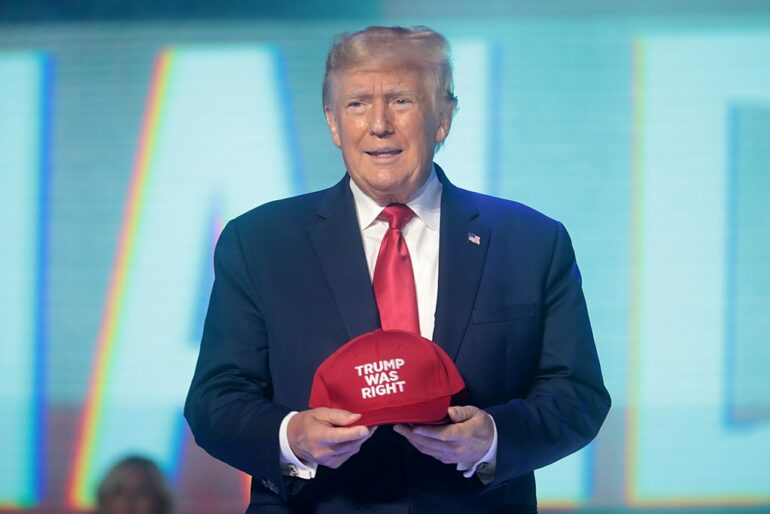 A new report indicates that the Department of Justice (DOJ) believes the FBI overstepped the authority authorized in the court order to raid Trump’s residence, The Daily Caller reports.

John Solomon of Just the News reported, “For the first time we have confirmation that the FBI and the Justice Department believes it over-collected evidence when it was at Mar-a-Lago, meaning it collected evidence not covered by the search warrant.”

Specifically at issue was the seizure of Trump’s passports during the raid. [READ NEXT: Trump Reveals Three Additional Important Items Were Taken]

A DOJ official told Just The News late Monday that the agency acted “outside the scope” of the search warrant when it seized Trump’s passports during the raid on Trump’s home.

“Occasionally a warrant collection can grab things outside the scope authorized by the court and the department is now following a procedure we would for any person affected this way,” the anonymous official said.

“We have learned that the filter agents seized three passports belonging to President Trump, two expired and one being his active diplomatic passport,” the email said.

The DOJ was obligated to return the passports because they were outside the scope of the subpoena, Solomon reported.

And even worse, they collected privileged materials that they need to return, Solomon also stated.

The report indicates a massive mistake by the FBI. The warrant was broad but in taking the passport, which is not a presidential record, nor are privileged documents indicates something nefarious could he afoot.

[READ NEXT: Fox News Host Wants Trump to Hang it Up]