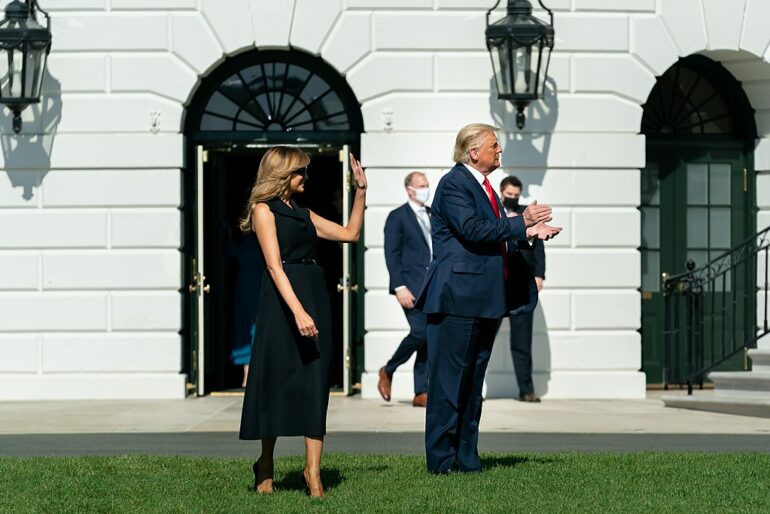 Former President Trump announced on his social media network Truth Social that his passports were taken during the FBI’s raid of his Mar-a-Lago residence.

“Wow! In the raid by the FBI of Mar-a-Lago, they stole three Passports (one expired), along with everything else,” Trump said

“This is an assault on a political opponent at a level never seen before in our Country! Third world!” he continued.

The Mar-a-Lago raid by the FBI took place last week.

“Classified documents relating to nuclear weapons were among the items FBI agents sought in a search of former president Donald Trump’s Florida residence on Monday, according to people familiar with the investigation.”

“The people who described some of the material that agents were seeking spoke on the condition of anonymity to discuss an ongoing investigation. They did not offer additional details about what type of information the agents were seeking, including whether it involved weapons belonging to the United States or some other nation. Nor did they say if such documents were recovered as part of the search. A Trump spokesman did not immediately respond to a request for comment. The Justice Department and FBI declined to comment.”

This is a breaking news story and will be updated as more information becomes available.

[READ NEXT: Dem Congresswoman Says Biden is NOT Running]