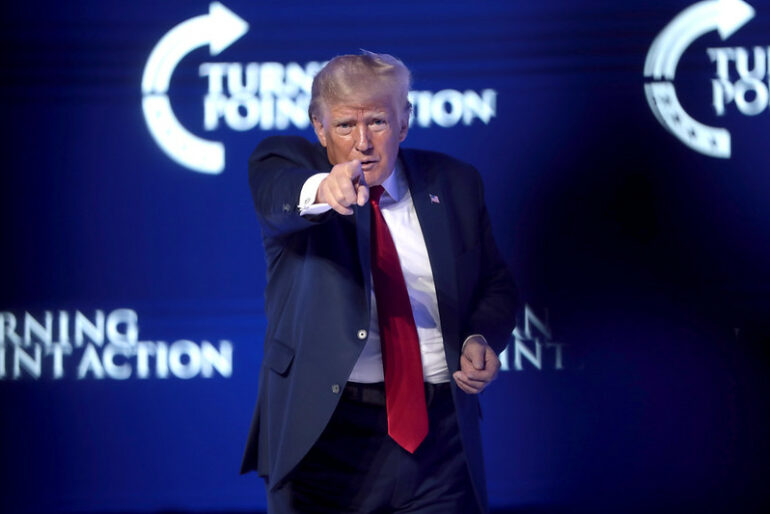 When the likely voters were asked who they would support if the 2024 presidential election were conducted today, Trump leads Biden 45 to 44 percent.

Biden told CNN’s Jake Tapper last week that he can beat Donald Trump “again,” and he has also previously stated that he would welcome a rematch with Trump, whom he defeated during the controversial 2020 election.

According to the latest survey, only 39% approve of how Biden is performing in his job, even though inflation continues at a 40-year high and surged in September.

Meanwhile, according to the study, around 43 percent of probable voters now have a positive impression of Trump, compared to 52 percent who have a negative opinion.

Biden and the White House have consistently stated that the president plans to run for reelection, but have so far not made a formal declaration.

Trump, on the other hand, has hinted at a likely run in 2024, although he also has yet to officially declare his candidacy.

The New York Times-Siena College survey was conducted among 792 registered voters from October 9 to October 12.

The margin of error is 4 percentage points.