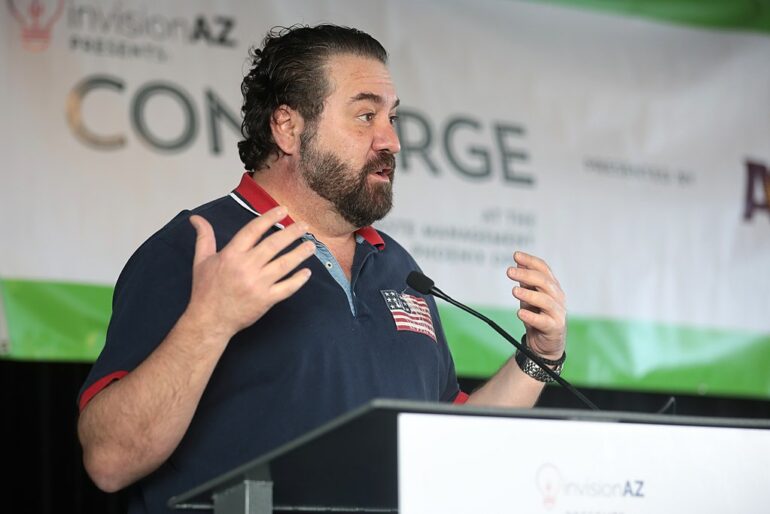 Brnovich, who currently serves as the state’s attorney general has been asked to stop using Trump’s “name, image, and/or likeness.”

Trump has taken issue with the use of his image in Brnovich’s fundraising appeals.

This is especially personal to Trump since Trump has endorsed tech executive Blake Masters in the race.

Brnovich is reportedly using Trump’s image in fundraising appeals and has raised more the $2.5 million.

Even more odd is Brnovich’s use of Trump’s image even though Trump has repeatedly criticized Brnovich for announcing in the aftermath of the 2020 election that he saw, “no evidence, there are no facts that would lead anyone to believe that the election results will change.”

This is not the first cease and desist letter Trump has sent to Republicans for using his picture and quotes in fundraising appeals. Trump sent one to the RNC in March of 2021 saying the RNC did not have permission to use his name, image, or likeness for fundraising.

The RNC did not stop saying Trump was a public figure, which may be the rout Brnovich takes as well.

[READ NEXT: Rogan Makes His 2024 Endorsement]