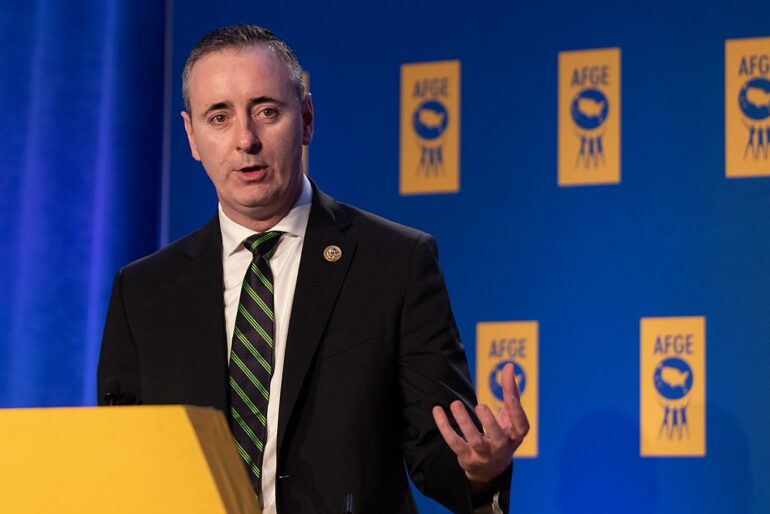 Two Republicans crossed the aisle to join Democrats in their attempt to ban “assault weapons.”

The House of Representatives passed the legislation on Friday in almost a party-line vote, The Daily Caller reports.

Most Republicans were against the legislation which some called an attack on the constitution.

Even 5 Democrats joined Republicans in voting against the legislation.

Jim Jordan (R-OH) pointed out how the legislation proves that the Democrats have been lying for years.

“For years the Democrats told us, we’re not coming for your guns. Yes, they are. The Second Amendment is as clear as possible. That’s their beef, the Second Amendment says the right to keep and bear arms shall not be infringed but they don’t care,” Jordan said on the House floor.

However, two Republicans didn’t stick to their guns and joined Democrats in voting to ban them.

The legislation is not expected to be brought to a vote in the Senate.

[READ NEXT: Manchin Makes His Decision on Guns]