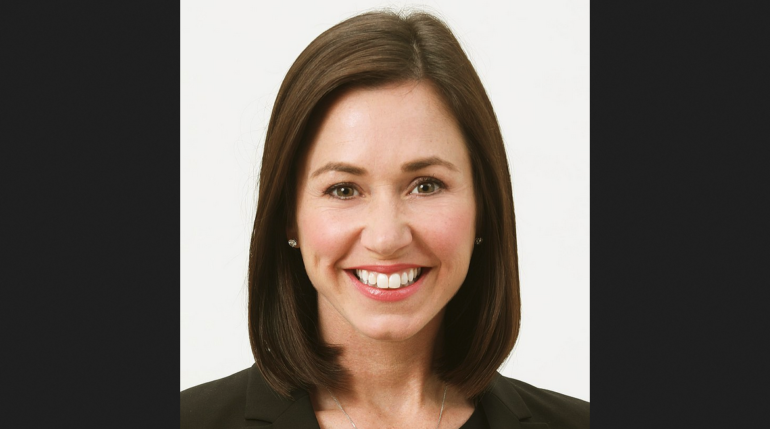 Katie Britt, a former Senate Chief of Staff, won her primary over Congressman Mo Brooks an others.

Britt surprisingly earned the endorsement of former President Trump after he flipped his support from Congressman Mo Brooks who had been a big supporter of the Trump agenda in Congress.

Manhattan DA Will Not Seek Prison Sentences in Some Cases

Britt’s campaign is powered in part by financial support from Sen. Shelby and WinRed, a national GOP fundraising PAC, as well as powerful individuals and groups in Alabama politics. As of the most recent federal filings from June 1, Britt’s campaign had just over $1.2 million to spend. Brooks had over $733,000.

But Britt did not begin the race as its frontrunner. Brooks, who campaigned as a pro-Trump candidate and who began with President Trump’s endorsement, lost that endorsement in March and saw a drop in the polls.

The GOP almost certain to win the seat in the November general election barring a catastrophic shift of events. This would make Britt the first woman to represent Alabama in the Senate.