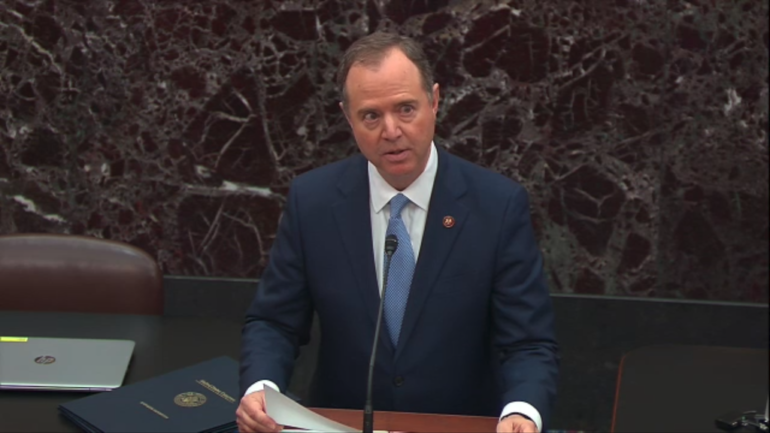 Representative Adam Schiff (D-Cali.) has been known to claim he has evidence of something bad Trump did and never producing it.

This seems to be another of those times.

Schiff is now claiming that he has evidence that proves former President Donald Trump was involved in a plot to overturn the election, The Daily Wire reports.

The evidence is apparently damaging but there is a big problem, Schiff is refusing to reveal it.

“You know, I don’t want to get ahead of our hearing,” Schiff replied. “We’ll show during a hearing what the president’s role was in trying to get states to name alternate slates of electors, how that scheme depended initially on hopes that the legislatures would reconvene and bless it and he pressed forward with it anyway.”

Schiff continuously claimed he had evidence of Trump collusion with the Russians in 2016, but never presented that evidence.

It seems like he was bluffing and that could very well be the case with this claim as well.