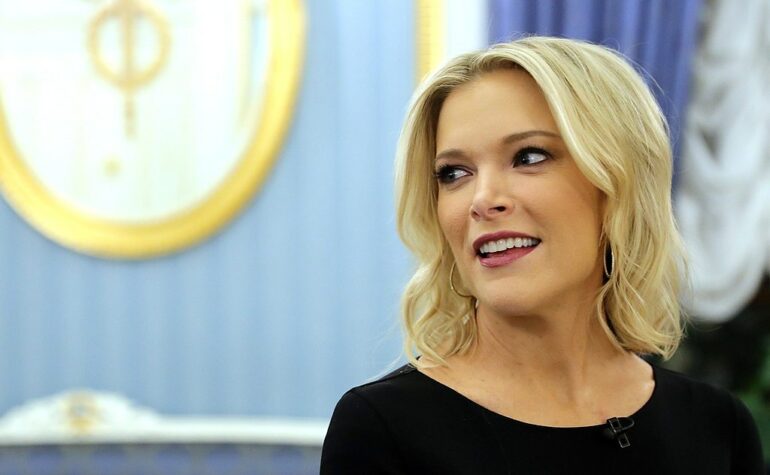 Megyn Kelly, the former Fox News star is taking issue with a recent segment aired by her former employer, The Daily Wire reports.

The segment Kelly takes issue with ran on Fox News and featured a child who was socially transitioned at the age of 5 to a boy by her parents.

“It is irresponsible to put it on the air like this as a celebration, without flagging for the parents out there who are going through this the significant downsides of jumping onto this without making sure you’re in that very, very small percentage of cases where this might — this gender dysphoria — might actually be a thing.”

The main issue raised from Kelly is the networks reluctance to report on the downsides of transitioning and the long term effects caused by things like puberty blockers.

Kelly wasn’t alone condemning the segment, she was joined by the likes of Ben Shapiro and Matt Walsh of the Daily Wire, who criticized the network for being woke even by CNN and MSNBC standards.