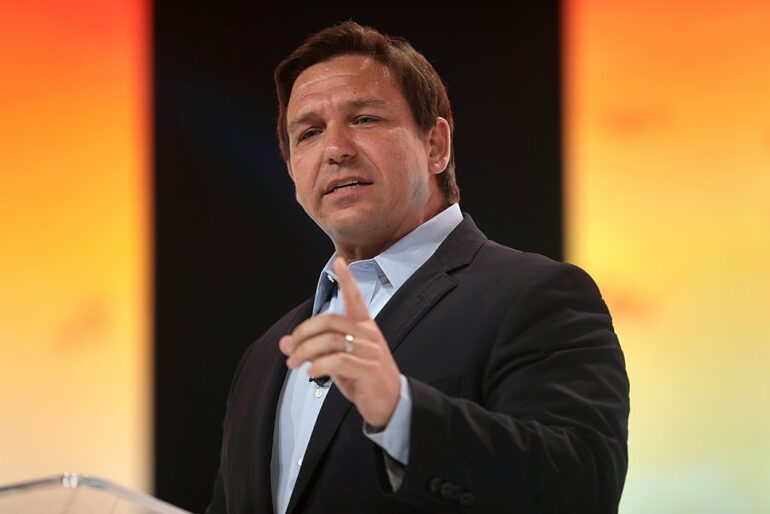 Both maps would have given the republicans a 16-12 advantage in Florida, but that is not good enough for DeSantis. His office has proposed a map that would create 18 Republican leaning seats compared to 10 Democrat leaning ones. DeSantis has argued that the district is currently racially gerrymandered, and the Florida legislature drew their two maps in order to have a fail safe in case the majority black district was ruled to be required by the Constitution.

DeSantis claimed his decision was just and protected Florida citizens from unconstitutional racial gerrymanders, stating, “We have a responsibility to produce maps for our citizens that do not contain unconstitutional racial gerrymanders… Today, I vetoed a map that violates the U.S. Constitution, but that does not absolve the Legislature from doing its job. I appreciate the Legislature’s willingness to work with me to pass a legally compliant map.”

[Read Next: Florida Democrat Turns on Her Own Party]