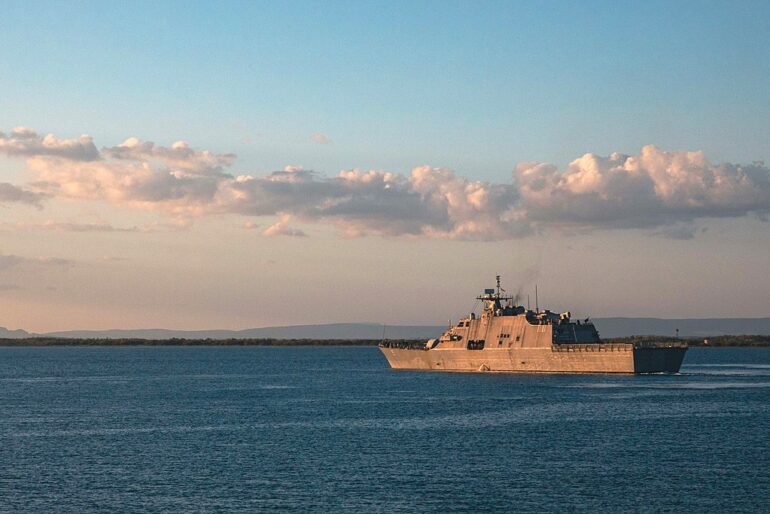 New reports indicate that the United States government is in talks to negotiate plea deals with some of the 9/11 terrorists.

United States Military prosecutors are in talks with Khalid Sheikh Mohammed and 4 other co-defendants on deals that would take the death penalty off the table.

The negotiations are an attempt to end a legal saga that has lasted near 20 years after Mohammed was captured in Pakistan and was alleged to be the mastermind of the attacks in 2001.

Mohammed, Aziz Ali, and Walid bin Attash, Ramzi Binalshibh, and Mustafa al Hawsawi. are the defendants in question and according to reports the negotiations could look different for all of them.

The military commissions were created under George W. Bush and allowed noncitizens accused of war crimes to be tried in tribunals that did not have the same constitutional protections as federal courts however, a 2006 Supreme Court decision voided that and Congress has made moves to make the tribunal more closely resemble military courts that give similar protections to those afforded to military service members.

The defendants have attempted to plead guilty in 2008 but a judge was unsure of the constitutionality of the pleas and didn’t accept them. No one is quite sure which constitutional protections do exist in these tribunals lending another roadblock to the process.

Another major roadblock is whether the treatment of the defendants by the CIA can be used in court. All of these legal issues have led the military to this point, to finally solve a case that has lingered since the early 2000’s.