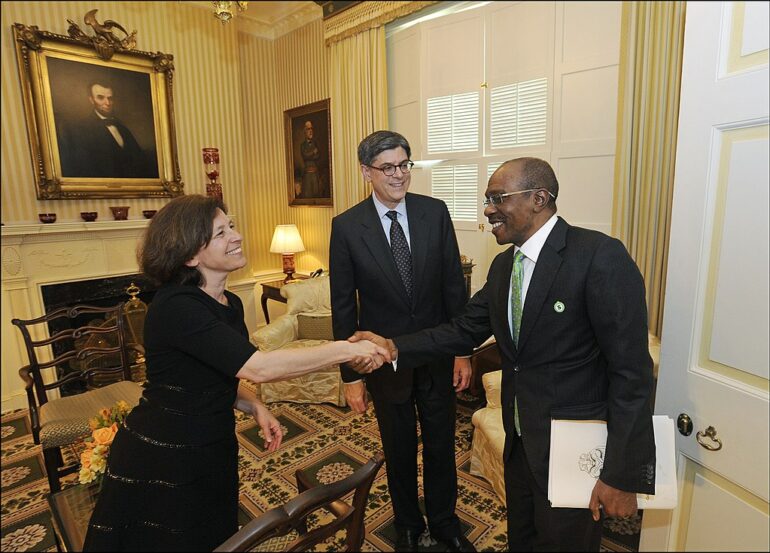 Senator Joe Manchin (D- W.V.) has signaled that he will oppose the nomination of Sarah Bloom Raskin to be the Federal Reserve’s top banking regulator.

Manchin holds a majority of power in Washington due to a 50-50 tie in the Senate, and his opposition means her hopes of confirmation are all but gone.

The announcement follows open criticism of the Biden administration by Manchin in a Senate hearing over the administration’s oil and has policies. Higher gas prices have gripped the nation and forced Manchin to counter an administration attempting to place the blame on Russia’s Vladimir Putin. [READ MORE: Dem Senator Criticizes Biden, Openly]

The only way Raskin’s hopes stay alive are if a Republican supports her. Those hopes are fleeting according to Isaac Boltansky, director of policy research at BTIG, “Unless there is a white knight hiding somewhere in the Republican caucus, it looks like Raskin’s nomination is effectively toast.”

The criticism surrounding Raskin stems from her stance on oil and gas. During the pandemic emergency assistance was provided to businesses and Raskin stated that those backstops should not be provided to oil and gas companies.

Manchin stated: “Her previous public statements have failed to satisfactorily address my concerns about the critical importance of financing an all-of-the-above energy policy to meet our nation’s critical energy needs.”