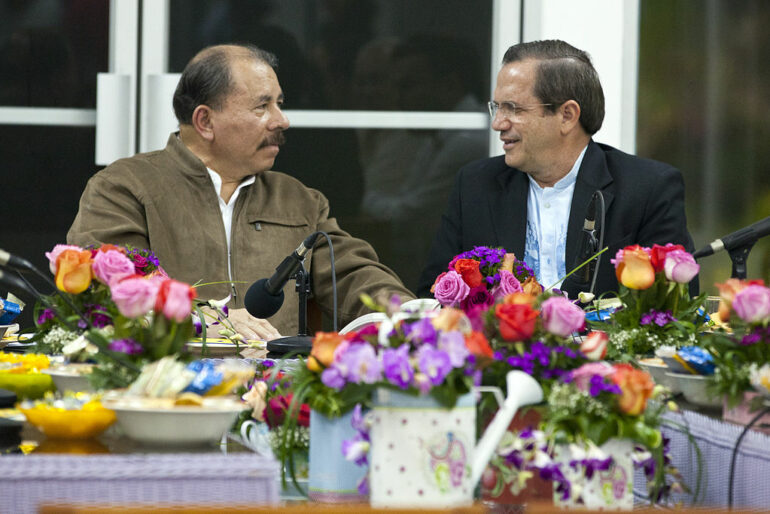 The United States Department of Treasury has sanctioned six Nicaraguan officials ahead of the inauguration of President Daniel Ortega.

The Biden administration has called the election a sham, and is sanctioning the officials in response.

The officials targeted were Nicaragua’s minister of defense; the minister of the Nicaraguan Institute of Telecommunications and Mail, and the state-owned Nicaraguan mining company, Empresa Nicaragüense de Minas.

The sanctions prohibit U.S.-based individuals and businesses from doing business from them and freezes their assets held within United States jurisdictions.

The election took place after Ortega jailed the leading presidential candidates, seven of them, and then won the election with 75% of the vote.

LEARN: The ONLY Swing Designed Specifically For Senior Golfers That Adds 40, 50, Or Even 60 Yards Of Distance Off The Tee! [CLICK HERE]