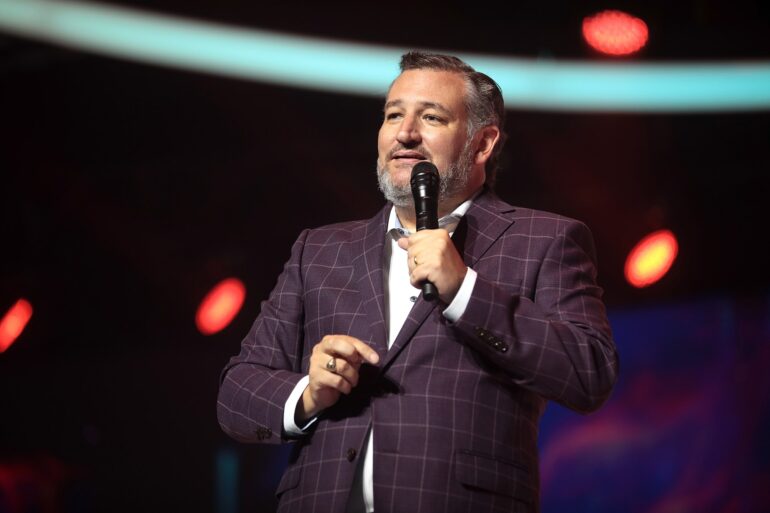 Senator Ted Cruz (R-TX) has reportedly asked the Department of Justice and the FBI to review President Joe Biden’s Senate papers at the University of Delaware to determine whether they include any more secret information.

On November 2, less than a week before the 2022 midterm elections, classified documents related to Biden were discovered in his private office at the Penn Biden Center, a think tank in Washington, D.C.

Since then, Biden’s attorneys have discovered additional classified documents at his home in Wilmington, Delaware, on three separate occasions.

“Let me tell you what the next step in this scandal is going to be.The next step in this scandal is going to be, okay, if Biden’s Senate documents include classified documents outside of classified settings — which is illegal — how many more classified documents are illegally in his Senate papers? And here’s where this matters in particular, which is the University of Delaware has more than 1850 boxes of records from Joe Biden’s Senate tenure which he gave to the University of Delaware.” Cruz said.

“I am right now calling for the Department of Justice, for the FBI to examine all 1850 boxes of those Senate records to see how many additional classified documents are in those records. The answer should be none. But given Biden’s pattern, we should have zero reason have any confidence that there are not multiple classified documents within those 1850 boxes of Senate records.” Cruz added later on.