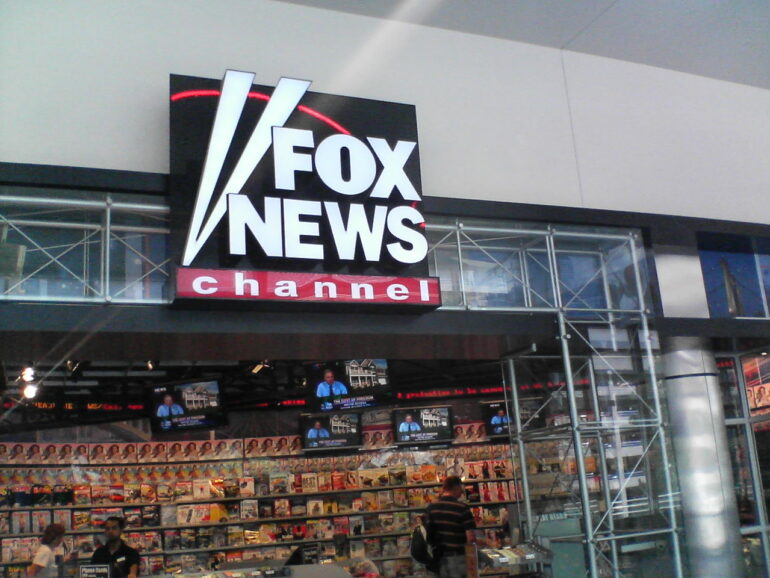 Fox News political analyst Gianno Caldwell reportedly chastised restaurant owners in North Miami, Florida, on Sunday after they requested the conservative pundit to leave due to his political views.

The proprietors of Paradis Books and Bread booted Caldwell out of the restaurant Saturday morning, stating that the group he dined with made the workers and other clients uncomfortable.

Caldwell recounted the issue to Rachel Campos-Duffy of “Fox & Friends Weekend,” stating that the group had discussed a variety of things, including working at the heritage media organization, values, violent crime, and progressive district attorneys.

The restaurant proprietors then approached Caldwell and his guests, telling them they were not welcome due to their political convictions.

Caldwell likened the situation to the Jim Crow South, a set of laws that authorized racial segregation.

“If this was not the Jim Crow South, I can’t tell much of a difference. There’s a target on the backs of people who happen to be Black — who happen to be conservative — and it needs to come to an end.” He said.

Caldwell informed the owner about his brother, who was shot and murdered last summer in Chicago, Illinois.

Caldwell recently talked with members of Congress on Capitol Hill about pursuing justice for his brother and other victims of violent crime in America, which he claims he expressed to the restaurant owners.