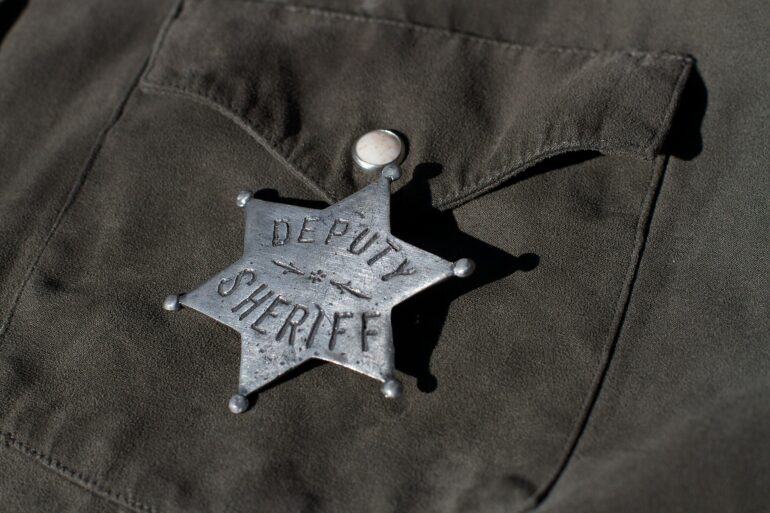 Almost every sheriff in Illinois has now reportedly promised not to enforce a new ban on military-style semiautomatic firearms, putting Gov. J.B. Pritzker on the defensive after a July 4 mass shooting by a shooter brandishing an AR-15-style rifle.

The protest appears to be more prevalent than sheriffs’ actions in numerous other states that have implemented more stringent gun restrictions in recent years.

The Illinois sheriffs oppose to the rule on Second Amendment grounds, but they claim their unwillingness to implement it applies solely to situations when persons are not charged with another felony.

The statute is also being challenged in federal and state courts, with two referencing a recent U.S. Supreme Court ruling that threw down New York’s system of registering concealed-carry guns.

Pritzker, a Democrat, has stated that he is certain that the new prohibition would pass constitutional scrutiny, and he has referred to the sheriffs’ actions as political grandstanding at the expense of public safety.

Except for a few, all 102 county sheriffs in the state have signed a nearly similar statement condemning the law and vowing not to enforce its provisions in the absence of additional offenses.

Aside from assault weapons, such as AK- and AR-style models, the rule also prohibits high-capacity magazines and switches that convert semiautomatic guns to shoot at a faster pace than they were designed for.

Mr. Pritzker made news last week when he appeared to threaten sheriffs who failed to execute the new rule.

[READ MORE: Philadelphia Overrun with Crime, Homelessness as Mexican Drugs Flow in According to New Report]