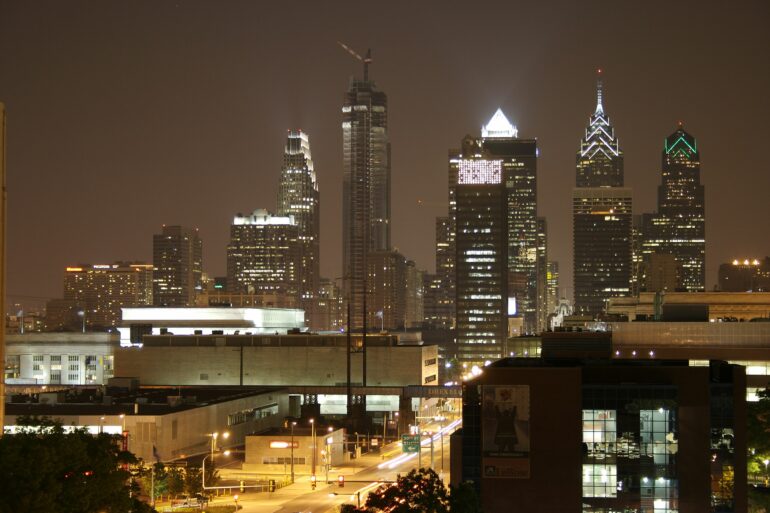 Philadelphia Overrun with Crime, Homelessness as Mexican Drugs Flow in According to New Report

As Mexican cartel-supplied narcotics pour mostly unchecked through an unsecured southern border, Philadelphia’s open-air drug issue is spinning even farther out of hand.

Philadelphia, which is far closer to the northern border than the southern, is still dealing with a heroin, meth, and fentanyl crisis, particularly in the troublesome Kensington area east of Temple University and north of Old City.

Investigative reporter Sarah Carter detailed her findings during an appearance on Fox News.

Carter recalled driving through block after block of the area, which is conspicuously characterized by the EL train, which serves as its figurative backbone, and observing uncountable numbers of individuals dousing themselves in unknown illicit chemicals.

“Just so you can get a perspective here, 95% of the narcotics here in Philadelphia, according to law enforcement sources I’ve spoken to today, are coming from the Sinaloa Cartel. This fentanyl is coming across the border. Those fentanyl-precursor chemicals are coming from none other than China. They are coming to our streets and they are literally paralyzing our communities.” Carter claimed.

The drug crisis previously reached a peak in Kensington in the late 2010s, when officials from both Conrail and the city itself worked to cleared out a notorious needle-ridden railroad viaduct along Gurney Street – infamously known as “the tracks” – in 2017.

Thousands of addicts frequented the ¾-mile trench, and many set up makeshift shelter there, largely hidden from sight at street-level – plight that drew national attention at the time.