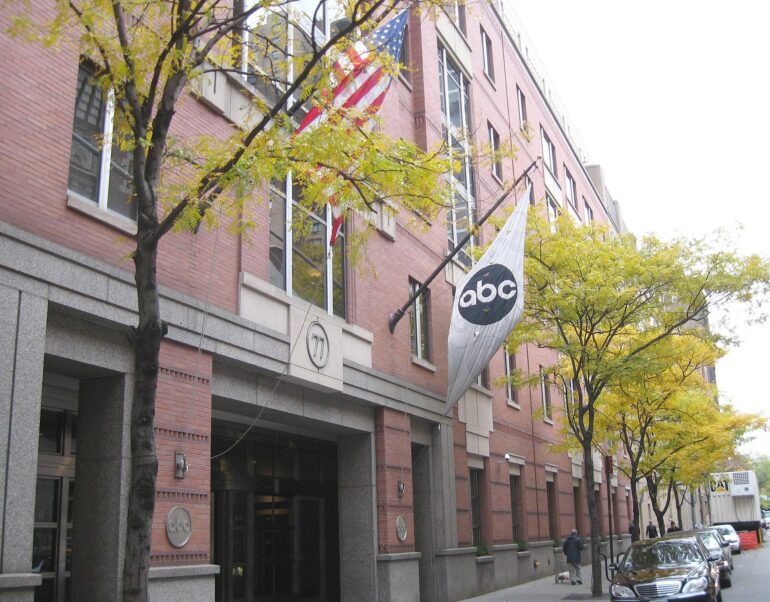 T.J. Holmes and Amy Robach of Good Morning America have reportedly now been removed from the show following a bombshell exposé disclosing their affair.

Instead, ABC National Correspondent Stephanie Ramos and Transportation Correspondent Gio Benitez anchored GMA3 on Monday afternoon and while trying to gloss over the dramatic move.

The substitute anchors began the broadcast by telling viewers, ‘Amy Robach and T.J. Holmes have the day off,’ and completed the piece with a smile.

The co-stars seemed unconcerned with the scandal as they continued to anchor the news last week without commenting to the allegation, which included photographs of the pair on a romantic retreat, holding hands in the back of a car, and laughing at a bar.

However, the couple eventually recognized the hoopla surrounding their secret romance on Friday by uncomfortably laughing off the scandal before trying to continue on as usual.

It’s unclear when or how Holmes’ wife, attorney Marilee Fiebig, and Robach’s husband, former Melrose Place star Shue, found out about the illicit affair. However both of their marriages reportedly split up in August of this year.

On Friday, Robach was spotted leaving the New York City house she had lived in with her now-ex-husband Andrew Shue.

Until the news broke, it was assumed that Robach and Holmes had a close but platonic connection, even socializing as a quartet with each other’s spouses.

Robach, who deleted her Instagram account in the aftermath of the incident, had even published photographs as recently as March of Holmes with his arm casually thrown around her husband Shue’s shoulder.

Shue’s last appearance on his wife’s Instagram account was on July 30, when she posted photos from their vacation in Greece.