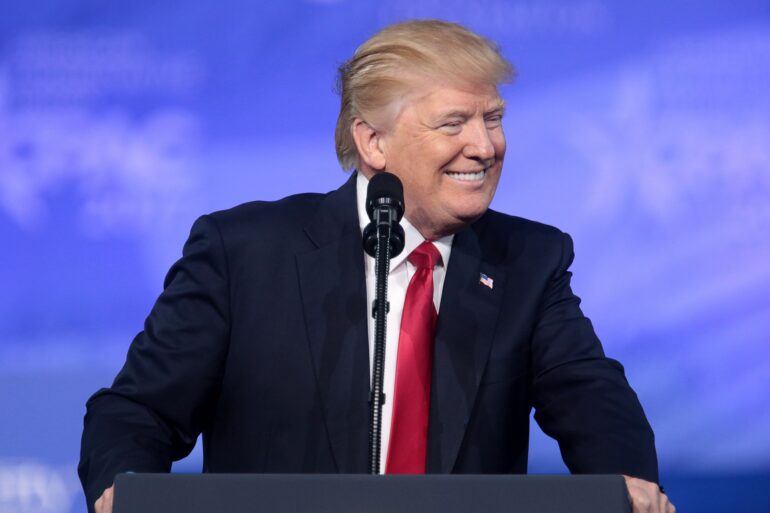 According to a new report, former President Trump has a 17-point edge over Florida Gov. Ron DeSantis (R) in a potential GOP primary match-up.

According to a Morning Consult poll issued on Wednesday, Trump has 48 percent support among possible Republican primary voters, while DeSantis has 31 percent.

Trump’s margin varies from several surveys after the November midterm elections, which show DeSantis reducing the distance or even seizing the lead in certain circumstances.

Over the last month, Trump’s support in Morning Consult surveys has remained between 45 and 50 percent, while DeSantis’ has been around 30 percent.

In the most recent survey, DeSantis is easily the second pick of Trump backers, with 44 percent supporting the Florida governor. About 20% would vote for Pence, while 7% would vote for Cruz.

Trump’s favorability rating among potential Republican primary voters has improved over the last month, according to pollsters, with 77 percent favoring him.

Almost seven out of ten prospective voters like DeSantis.

According to the study, DeSantis would fare somewhat better against President Biden in a hypothetical general election match-up than Trump would.