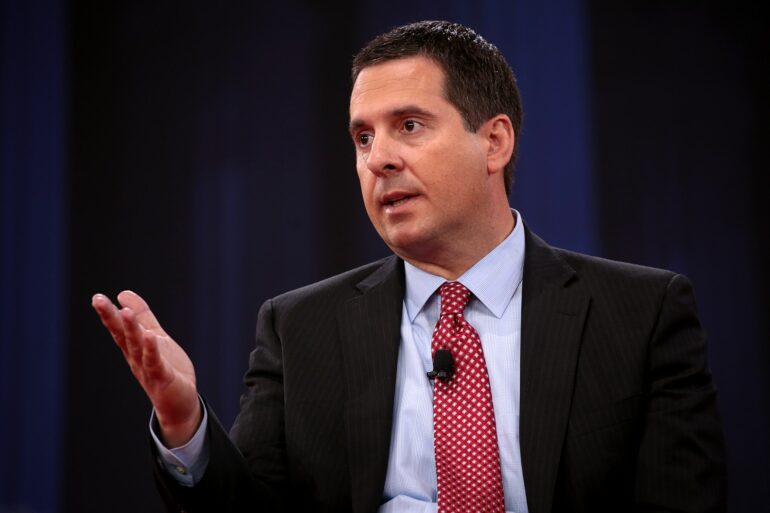 However, a prominent Republican who worked with Hur during his last job at the Justice Department reportedly has a totally different take.

“Hur looks like a fixer for the Democrats and the Deep State,” Devine Nunes said in a statement to the Washington Free Beacon.

According to the memo’s Republican author, former House Intelligence Committee chairman Devin Nunes, Hur’s work to shut down the memo, which has now been widely vindicated, throws suspicion on his capacity to conduct an unbiased investigation against Biden.

Officials from the Justice Department launched an aggressive push to prevent the release of the Nunes memo, alleging it would have a “damaging impact” on national security.

Hur, who is presently in private practice, was selected by Garland to examine the alleged improper removal and preservation of sensitive papers or other data discovered at Biden’s residence in Delaware and his old think tank office in Washington, D.C.

The Nunes memo has been largely justified in the years since its issuance.

The FBI failed to corroborate charges in the notorious Steele dossier, which wrongly claimed that the Trump campaign collaborated with Russia to influence the 2016 election, according to the four-page assessment.

In petitions to the Foreign Intelligence Surveillance Court for warrants to monitor on a Trump campaign aide, the Justice Department and FBI mentioned the dossier frequently.