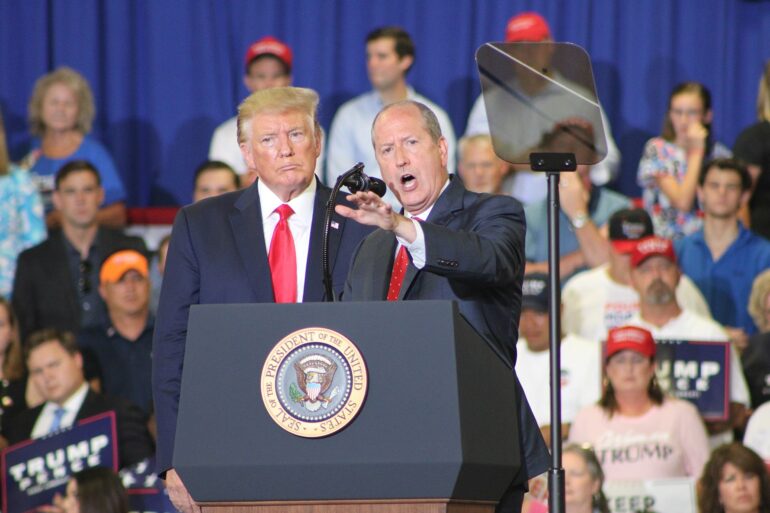 The item quoted an interview published in Roll Call in which Bishop stated that if no adjustments were made, he would not remain in Congress permanently.

Fox’s original title on the article was “GOP holdout Dan Bishop says he will resign if bid to stop McCarthy fails.”

Bishop’s communications director Allie McCandless slammed the organization for what she claimed was “purposefully misconstruing” the quote in question.

On Thursday, the House failed to pick a speaker for the seventh time, with a handful of Republicans standing hard in their opposition to California Rep. Kevin McCarthy.