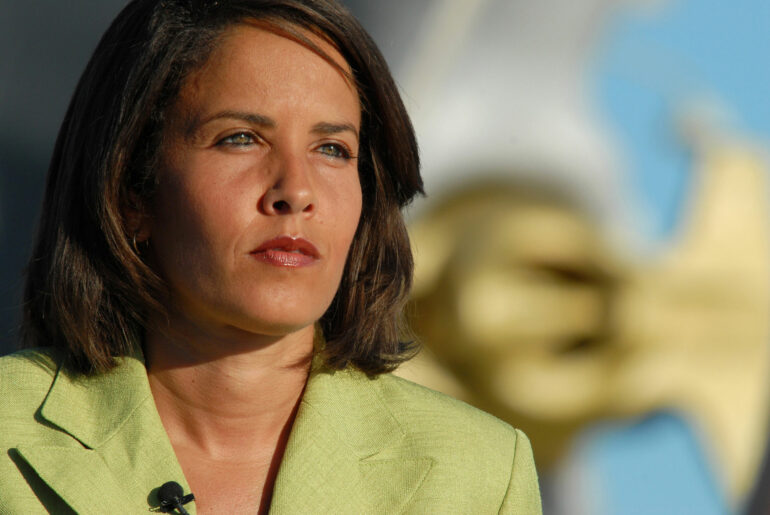 The Hill has heard that CNN national correspondent Suzanne Malveaux reportedly announced her departure from the network on Friday.

Malveaux announced her departure from CNN in a statement to her colleagues, saying she will work with Nelson Mandela’s family on a project highlighting stories of reconciliation and peace, according to the Washington Post.

“After 20 years of delivering groundbreaking stories for the audiences of CNN, I’ve made the heartfelt decision to put myself and my family first and to pursue my long-desired professional passions: using storytelling to promote wellness, resiliency and social justice,” wrote on Friday morning concerning the move.

Malveaux most recently covered the Ukraine crisis for CNN. Prior to joining CNN in 2002, he worked at NBC.

Malveaux ceased covering politics, the White House, and Capitol Hill once Jean-Pierre was designated press secretary to focus on other beats.

Democrat Staffer Fired After Being Caught Working With Chinese Embassy