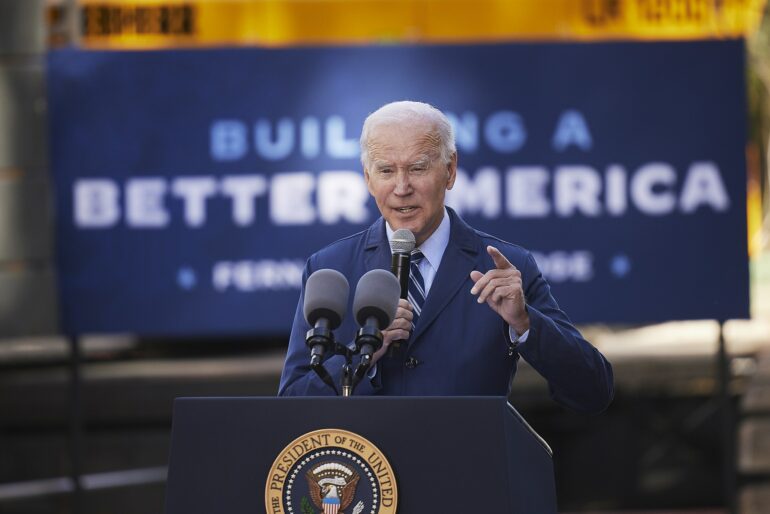 In a White House address, Biden proposed an extended “parole” program for migrants from four nations.

He also advocated for increased funding for the asylum procedure, blaming Republicans for the border problem.

Biden is expanding a program for Venezuelans to also include Nicaraguan, Cuban, and Haitian migrants.

According to the president, the scheme would also hasten the expulsion of migrants who do not qualify for the parole program.

He advocated for additional funding for immigration courts and asylum officers in order to expedite the asylum procedure, which has a high backlog that may drag out an asylum case for years.

Under his administration, Biden has presided over a massive spike in illegal immigration.

Nearly 600,000 people are said to have entered the United States illegally over the southern border and were never apprehended by police.

Biden planned to visit the US-Mexico border in a few days, which might be his first important visit to the area since taking office.

He intends to visit the border and chat with authorities while on his way to see Mexican President Andrés Manuel López Obrador and Canadian Prime Minister Justin Trudeau at a meeting in Mexico City next week.