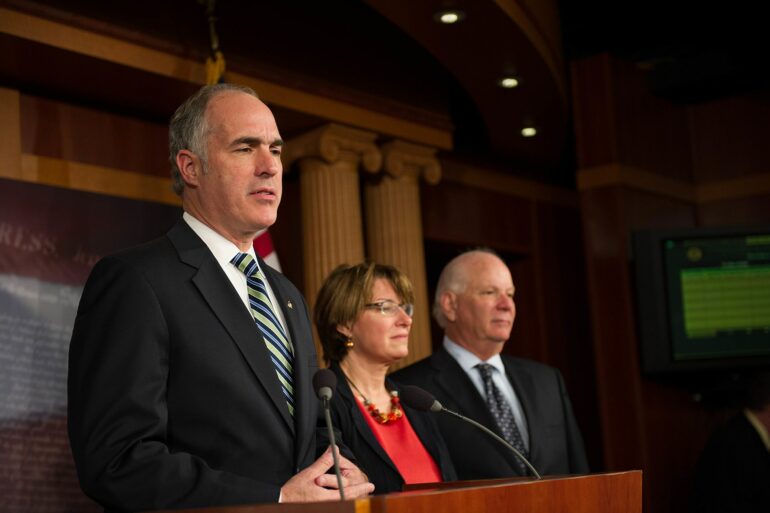 Third-term Senator Bob Casey (D-Pa.) reportedly disclosed Thursday that he has been diagnosed with prostate cancer, which he described as a “surprise.”

Casey, who was in Washington on Tuesday to greet newly elected Sen. John Fetterman (D-Pa.), said he expects to have surgery shortly.

Casey will be up for reelection in 2024.

Casey is anticipated to fight for reelection to a fourth term in 2024, but he may face a difficult campaign in a competitive swing state that held one of the most costly and highly watched Senate contests of the 2022 midterm election.

Casey is a Democratic senator who has been in office since 2007. He serves on the Finance, Health, and Intelligence Committees of the United States Senate.

Casey’s announcement came soon after four-term Democratic Sen. Debbie Stabenow (Mich.) said she will not compete for reelection, opening up another pickup chance for Republicans in the state.