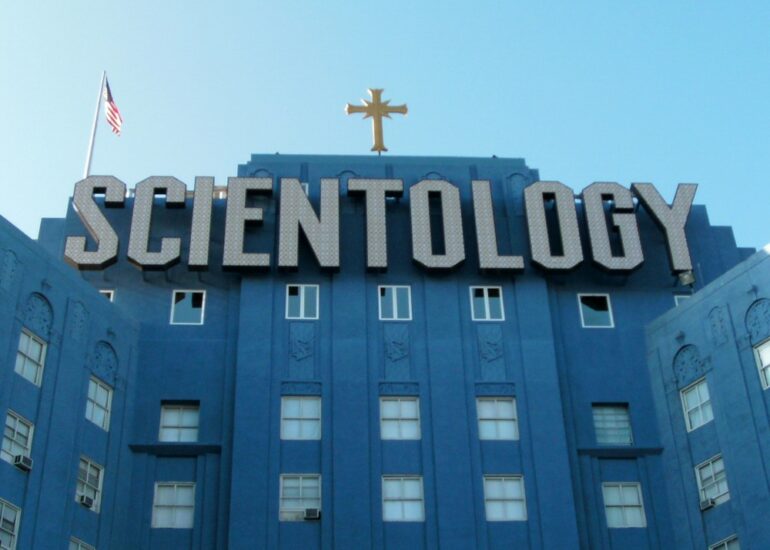 Prosecutors in Florida are reportedly looking for a fugitive Scientology leader who is named as a defendant in a new federal complaint alleging his involvement in human trafficking.

According to the report, David Miscavige, chairman of the board of the Religious Technology Center, is the head of the controversial Church of Scientology and the sect’s enterprise Sea Org.

According to the report, process servers have visited ten Church of Scientology residences and attempted to serve Miscavige 27 times, but the church leader has been AWOL for months.

Former Scientologists Gawain and Laura Baxter, as well as Valeska Paris, say in the case that they were compelled to sign a billion-year contract with the church.

Paris also claims that she was raped several times as a member of the cult, and that when her mother left the group, she was imprisoned in a room for 48 hours.

L. Ron Hubbard created the Church of Scientology in 1953, but Miscavige became its leader in 1986.

The church is noted for its secrecy, including its own television station and news, high-profile standing among Hollywood celebrities, and allegations of financial fraud, child trafficking, sexual assault cover-ups, and forced labor.

According to the Times, security guards on the group’s sites stated they had no clue where Miscavige was and refused to carry the court paperwork.

Baxter and Paris’ legal team recruited a private investigator to find Miscavige, but they have so far been unsuccessful.

On January 20, a court hearing will be held to deem Miscavige served by default for neglecting to accept service documents.

According to Mike Rinder, a former church executive, Miscavige has resided in Scientology-owned houses since he was 16.