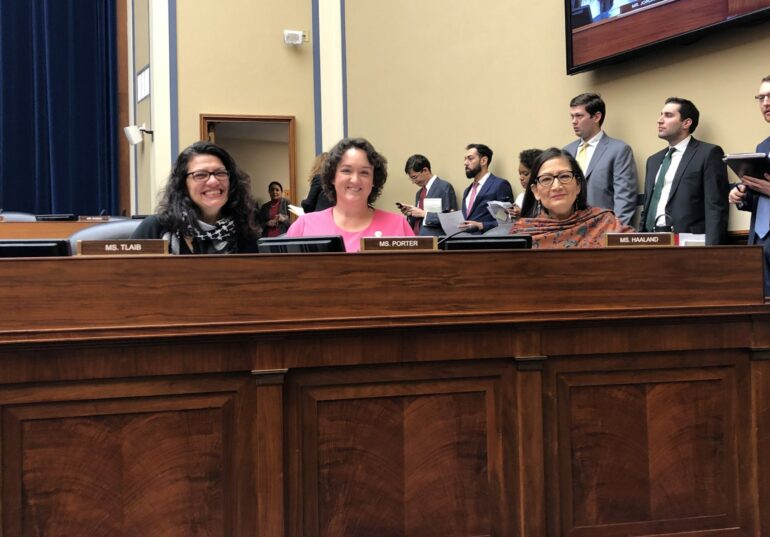 Katie Porter Under Attack For Alleged Poor Treatment of Veteran

Rep. Katie Porter’s (D-Calif.) office has come under fire for how she reportedly punished a veteran and former worker in July for allegedly breaking office norms by getting COVID-19.

The text messages were provided “with permission” from the person who sent them, according to the article, and they reveal a dialogue between Porter and Georgiades about the office’s COVID-19 standards.

Georgiades worked for Porter for two years before leaving in August.

Porter has a history of contentious text conversations that have come to light, including one in which she berated Irvine, California, Mayor Farrah Khan after the congressman attacked the Irvine police department during her rowdy town hall last year.