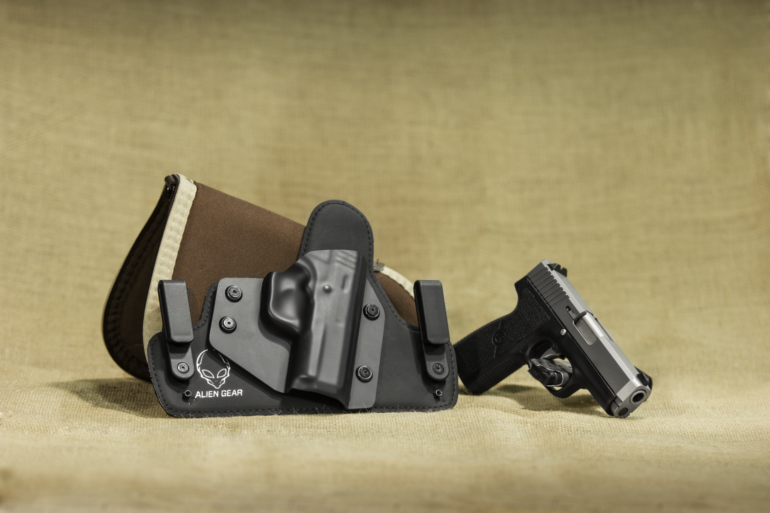 According to court records, a federal judge reportedly determined Thursday that New York’s restriction on concealed carry guns in churches is unconstitutional.

According to the interim injunction, Judge John Sinatra of the Western District of New York determined that the state’s Concealed Carry Improvement Act (CCIA) is unconstitutional because it infringes worshipers’ gun rights and impedes the free expression of religious beliefs.

According to the report, the third verdict on New York’s CCIA statute might be a favorable indication for gun-rights activists, but New York’s Second Circuit Court has a track record of upholding gun restrictions.

Sinatra grounded his decision on the assumption that the legislation discriminated against religious organizations in ways that it did not discriminate against private property owners.

Furthermore, Sinatra noted that His Tabernacle Family Church Pastor Michael Spencer, the plaintiff in the Spencer v. Nigrelli case, owes it to church members to defend them based on a sincere religious conviction.

[READ MORE: Leader of Scientology Reportedly Disappears After He is Named in Lawsuit Alleging Human Trafficking]