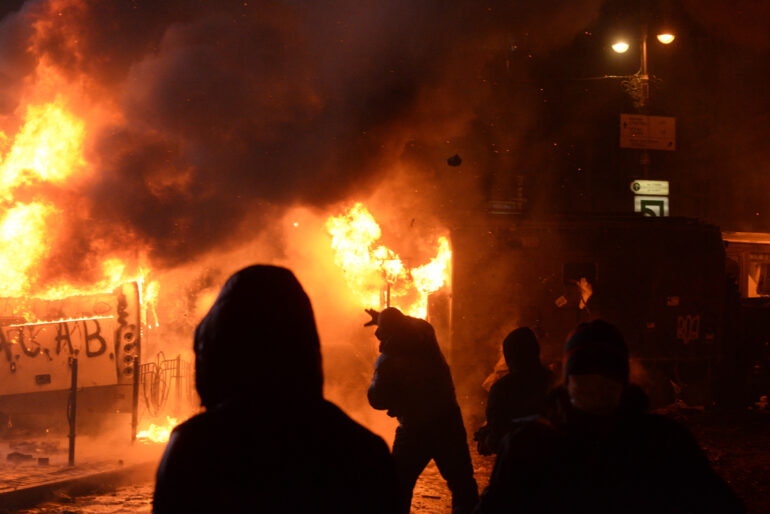 A $90 million police training facility that is slated to be erected on roughly 400 acres of the Weelaunee Forest has reportedly been targeted by five left-wing environmental protesters, who have been charged with domestic terrorism.

The prospective site of the Atlanta Public Safety Training Center had been receiving criticism from the far-left; detractors contended that it would worsen police brutality in the Black neighborhoods surrounding the Weelaunee Forest and cause environmental damage to traditional grounds.

Up until yesterday’s raid by a number of local, state, and federal officials, protesters had been camped out there. Since June, the protestors have erected treehouses in the forest to prevent the multi-million dollar facility from being built.

Police reportedly discovered explosives, gasoline, and road [flares] in the vicinity of the demonstrators, some of whom resided in the neighboring Weelaunee Forest.

Serena Hertel, 25, of California, Nicholas Olson, 25, of Nebraska, Francis Carroll, 22, of Maine, Arieon Robinson, 22, of Wisconsin, and Leonardo Vioselle, 20, of Macon, Georgia are the five protesters accused of domestic terrorism.

The charges mark a significant escalation by the state of Georgia with its conflict with far-left radicals, the latter of whom are rarely fully charged or prosecuted in areas with more liberal leaning attorney generals.