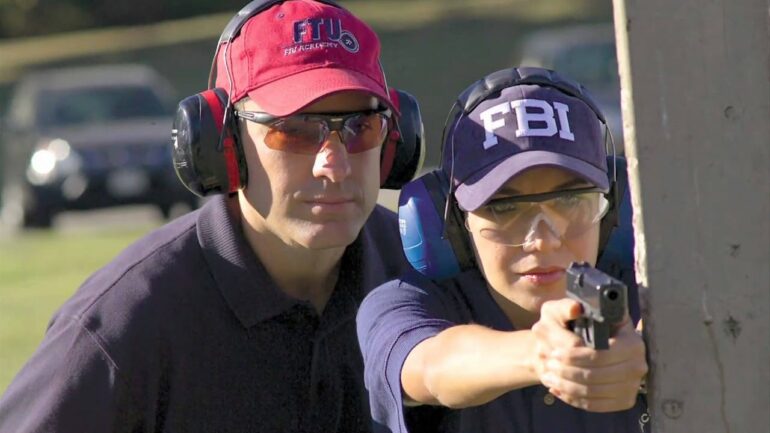 A new installment of “The Twitter Files” series published on Friday afternoon reportedly revealed that federal law enforcement officers collaborated closely with Twitter staff members to try and restrict and censor information on the platform.

According to journalist Matt Taibbi, Yoel Roth, who was then Twitter’s Senior Director of Trust & Safety, spoke with the FBI in more than 150 emails between January 2020 and November 2022.

Taibbi also drew attention to the FBI’s social media task force, which was formed during the 2016 presidential election and assigned as many as “80 agents” to allegedly monitor twitter for “foreign meddling.”

Taibbi provided examples of how the FBI got in touch with Twitter to demand that certain tweets be censored:

Employees were also seen analyzing a list of tweets that the FBI had detected in other internal business emails.

According to Taibbi, Twitter staff praised one another in internal corporate messages for the “monumental task” of examining the amount of tweets identified by the FBI.

Taibbi also said that the government has a number of ways to provide Twitter content-related information.