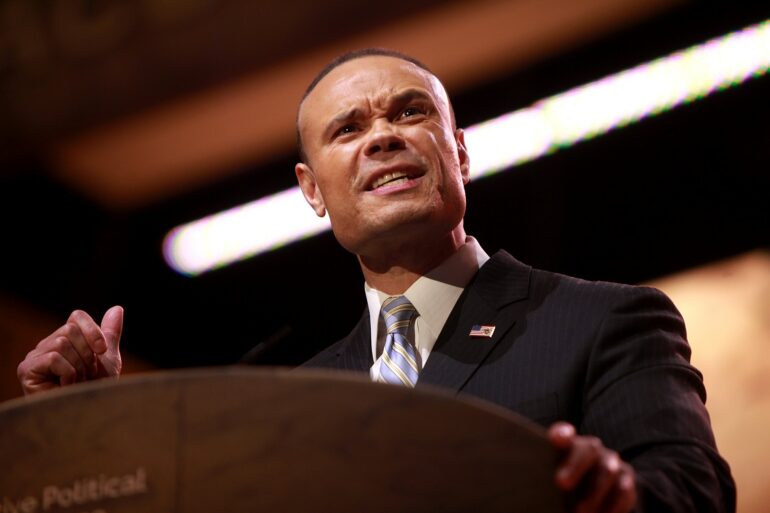 Dan Bongino has now reportedly announced that he will be officially ending his long running and popular radio program with Cumulus Media.

The news was made on Friday by Bongino, whose show can be heard throughout the week on Westwood One stations across the nation owned by Cumulus Media.

Bongino informed the audience that the firm had contacted him after Rush Limbaugh’s passing in 2021, but that he had no interest in attempting to replace the legendary talk show host’s shoes at the time.

In the past, Bongino and Cumulus Media have publicly argued, most notably over the business’ requirement for vaccines during the epidemic.

In opposition to the rule in the past, the host interrupted his broadcast.

According to Bongino, his contract with the corporation still has 1 and a half years to run.

He said that the choice had nothing to do with money and that his podcast, which runs separately from his radio show, will continue.

Republicans Have Gained More Than 1 Million Voters in Past Year