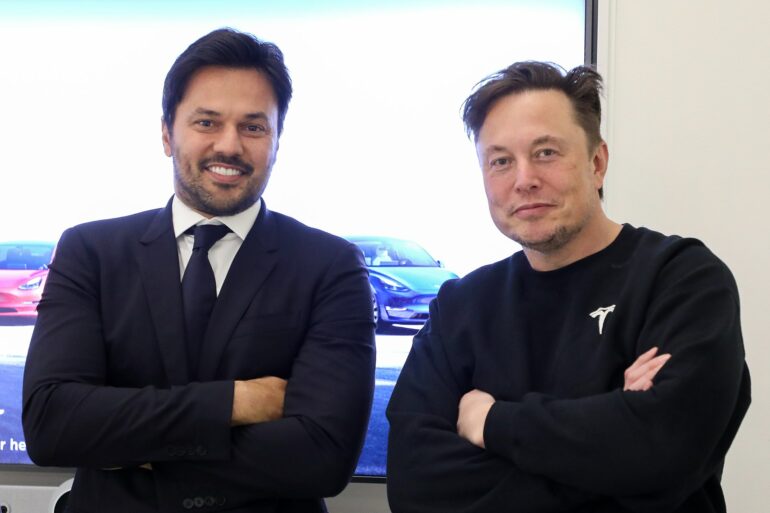 Twitter suspended a number of well-known journalists from the site on Thursday night.

The incident occurred after the business decided to shut down Mastodon’s Twitter account, an open source social media competitor that has gained popularity since Elon Musk became the organization’s CEO. After linking to the Mastodon page of @ElonJet, a student-made bot that follows the locations of Musk’s private plane, Twitter initiated action against Mastodon.

Elon Musk, the CEO of Twitter, defended his choice on Thursday night, asserting that it was against Twitter’s “doxxing” standards.

Doxxing is the act of posting personal information online, such as addresses, phone numbers, and emails, in an effort to make it easier for others to harass the victims.

Liberal journalists and observers were quick to criticize the move, calling Musk a hypocrite for his decision to curtail the free speech rights of those covering the whereabouts of his private plane.

By inviting users to vote on how long the journalists should be punished, Musk hinted late Thursday night that the suspensions might not be indefinite. The billionaire has employed this strategy in the past to decide whether to allow other blocked accounts, including the one belonging to former President Trump, to be reinstated.