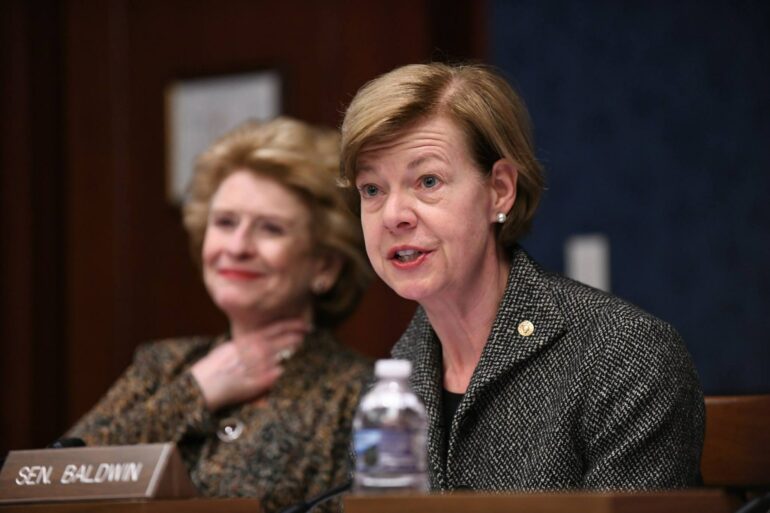 Two Democratic senators reportedly recommended a proposal Thursday that would pay $350 million per year for five fiscal years to assist women in traveling out of state for abortions.

Sens. Tammy Baldwin of Wisconsin and Patty Murray of Washington are sponsoring the Reproductive Health Travel Fund Act, which would allocate $350 million per year to a five-year grant program.

The plan, according to the two senators, would provide women additional alternatives after the Supreme Court overturned Roe v. Wade and left it up to states to regulate abortion as they see appropriate.

Abortion is legal in Baldwin’s native state of Wisconsin until 20 weeks of pregnancy.

Since that time Democrats have begun to push for policies that promote and fund programs that allow women to travel to pro-abortion states in order to procure abortions more easily.